CONTAINS SPOILERS
DO NOT READ BEFORE READING HERE
When Milo Mitchell falls for the beautiful, tuxedo-clad guy she found wandering her family’s rural Colorado property, she never dreamed he was a scout from another galaxy, or that their relationship would leave him with an impossible choice: eradicating humankind, or initiating the end of his own people. 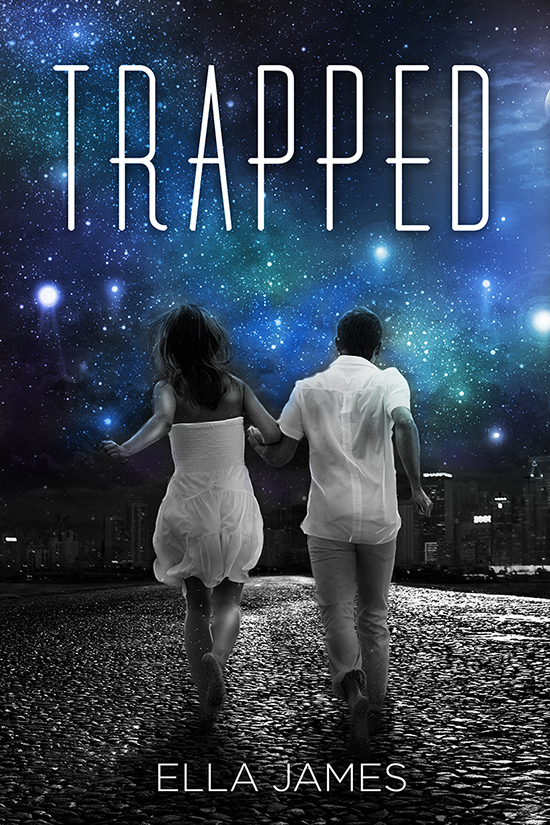 COVER REVEAL: Pieces of You by Cassia Leo