by Chelsea M. Cameron
Two years after her best friend was involved in a car accident that caused a traumatic brain injury, Lottie Anders is ready to start her freshman year of college. Ready to move on. Ready to try and forget the night that ripped her life apart.

Her plans come to a screeching halt when not one, but both brothers responsible for the accident end up back in her life again.

Zack is cruel, selfish and constantly rubbing what happened to her friend in Lottie’s face.

Zan is different. He listens to her awkward ramblings. His words are few and far between, but when he does speak, she can’t help but listen. He loves “To Kill a Mockingbird” as much as she does, and his dark eyes are irresistible.

The trouble is, Zan was the driver in the accident, and now Lottie’s discovered he lied to her about what happened that night. She must decide if trusting him again will lead to real forgiveness, or deeper heartache. 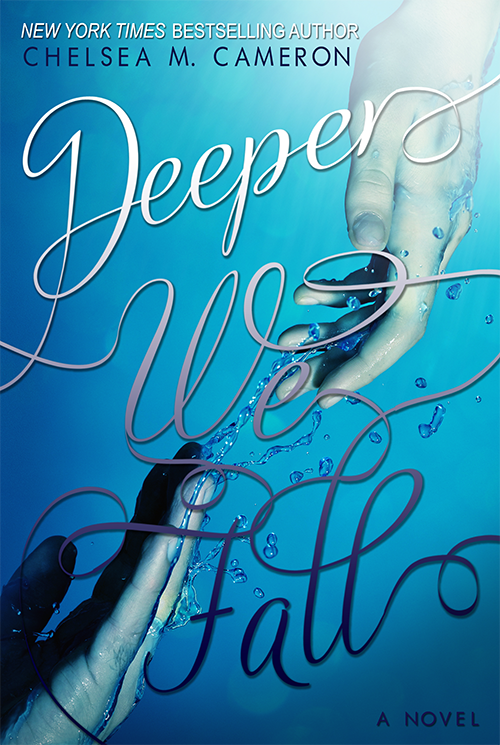 Chelsea M. Cameron is a YA/NA New York Times and USA Today Best-Selling author from Maine. Lover of things random and ridiculous, Jane Austen/Charlotte and Emily Bronte Fangirl, red velvet cake enthusiast, obsessive tea drinker, vegetarian, former cheerleader and world’s worst video gamer. When not writing, she enjoys watching infomercials, singing in the car and tweeting. She has a degree in journalism from the University of Maine, Orono that she promptly abandoned to write about the people in her own head. More often than not, these people turn out to be just as weird as she is.