The Camp by Karice Bolton
Publication date: TBA
Cover designed by PhatPuppy Art
Emma has always strove for perfection in her almost eighteen years of existence, but it has never been good enough. As she finds herself counting the days until she’s officially free from her parents’ reins, her stepfather hands her a plane ticket explaining that she must attend the Re-Boot Camp in the wilds of Alaska.
Once she lands in the middle of nowhere, she realizes the camp is nothing like she imagined, and she wants out immediately. That is until she meets Liam.
The camp is full of teens with dark pasts, but she finds herself drawn to Liam’s ability to see who she really is and who she wants to become. While Emma and Liam begin adjusting to a place neither want to be, frightening events begin to unfold. When people begin disappearing, it becomes apparent they can only trust one another as they fight for survival. 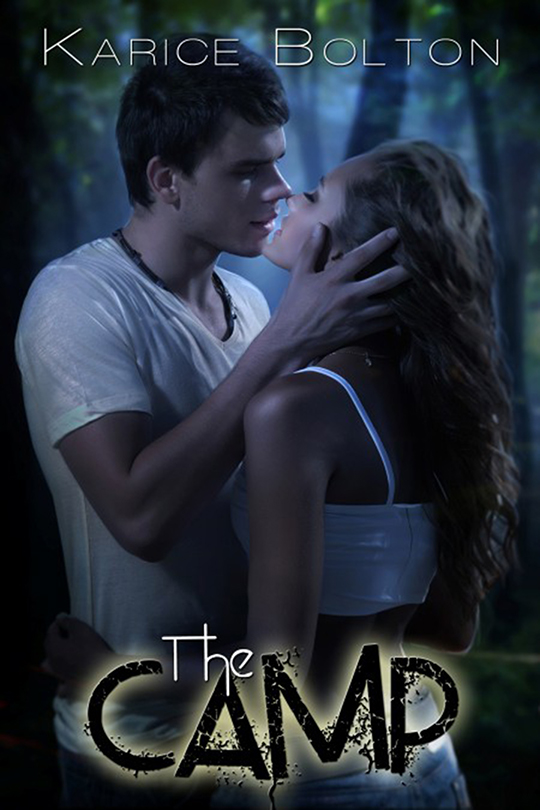 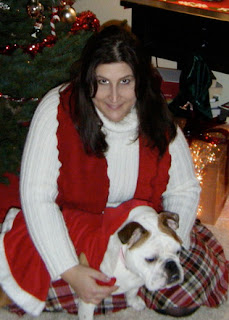 Karice Bolton is a paranormal romance/urban fantasy author living in the Pacific Northwest.

Karice married the love of her life who she met in high school, and she still can’t get over how cute and funny he is. They have two English Bulldogs that are the cutest bullies in the world, and they use their cuteness to get what they want. Karice loves the snow and gravitates towards the stuff as often as possible! She enjoys skiing and tries really hard to snowboard, but often makes a nice little area to sit while everyone zips by on their board. She enjoys writing, and she also loves to read just about anything with print.