Darkness Haunts
by Susan Illene
Publication Date: January 15th 2013
Cover by PhatPuppy Art
Melena Sanders faced her fair share of danger with insurgents and terrorists when she served in the U.S. Army, but now she is about to go up against a new threat. Her best friend, Aniya, has disappeared while on a trip to Fairbanks, Alaska—a supernatural haven. Most humans have no idea darker races lurk amongst them. Mel has always known better. If she wants to get her friend back, she’s going to have to go in alone—but not unarmed.
Melena has a few special skills the Army didn’t provide, but the odds are still against her. She’s got to come up with a plan fast that doesn’t involve her, or her friend, dying. But danger likes to play it rough. A war for power is about to rise in Fairbanks and if she wants to get Aniya back, she’s going to have to step right into the middle of it.
(Bad ass paranormal military chick?  I’m totally in!) 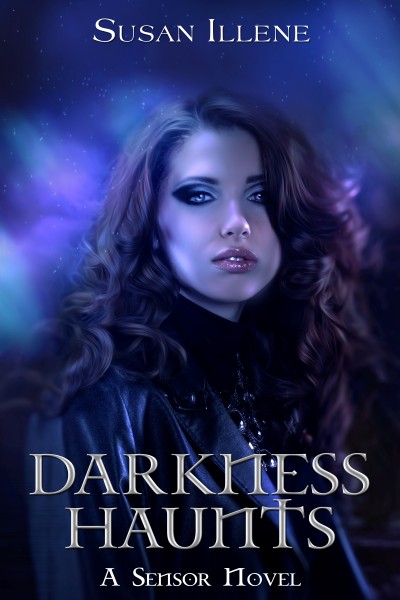 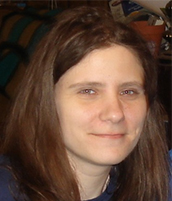 Instead of making the traditional post high school move and attending college, Susan joined the U.S. Army. She spent her eighteenth birthday in the gas chamber — an experience she is sure is best left for criminals. For eleven years she served first as a human resources specialist and later as an Arabic linguist (mostly in Airborne units). Though all her duty assignments were stateside, she did make two deployments to Iraq where her language skills were put to regular use.

After leaving the service in 2009, Susan returned to school to study history with a focus on the Middle East. She no longer finds many opportunities to test her fighting abilities in real life, unless her husband is demanding she cook him a real meal, but she’s found a new outlet in writing urban fantasy heroines who can.