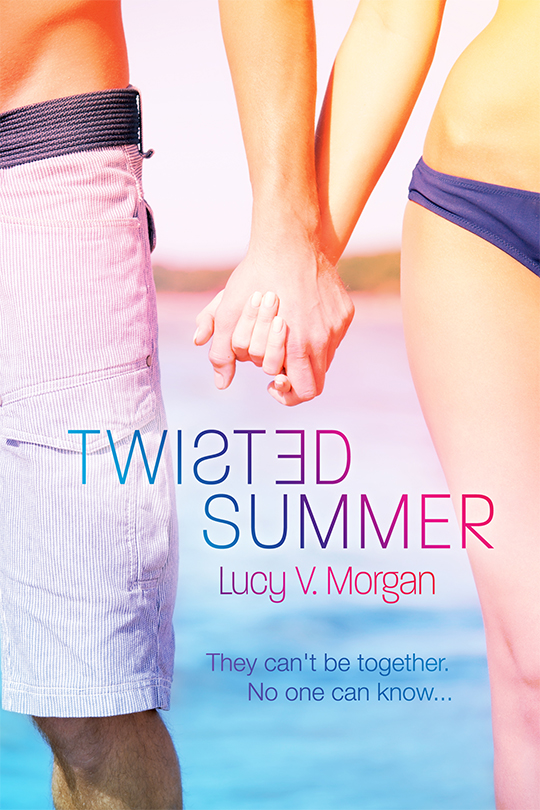 Eighteen-year-old Danni Warren has big plans for her last summer before college: a cool job, a concert she wouldn’t miss for the world, and spending time with her beautiful girlfriend, Esme. But after one hell of an argument, Danni’s mother packs her off to stay with her estranged step-uncle, Gabe, in his lodge on the coast. So begins a weekend of the worst punishment imaginable: no phone signal.

With his sunkissed good looks and sarcastic manner, twenty-nine-year-old Gabe isn’t anything like Danni expected. She wants to hate him—he’s her punishment for standing up to her mother—but between surfing lessons and beach hikes, they grow close. Maybe too close.

Now Danni’s questioning everything: old family secrets, her future, her strained relationship with Esme. One sun stained afternoon, Gabe and Danni go too far. And then everything else falls apart… 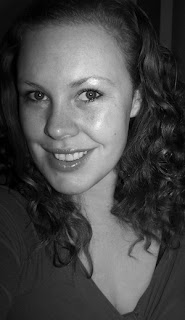 Lucy writes sharp contemporary fiction. She is a Lyrical Press author and a screenwriter. When not torturing her characters, she swims a lot and reads a lot more. She’s still trying to kick her dirty Pepsi habit.   Lucy is working on two new novels and her paranormal television series, BLOOD FIZZ POP, has been optioned by Midsummer Films.  Initially, Lucy thought that talking about herself in the third person would seem pretentious, but finds she is DRUNK ON THE POWER. She will now be going for a lie down.
Author links:
Website / Goodreads / Twitter