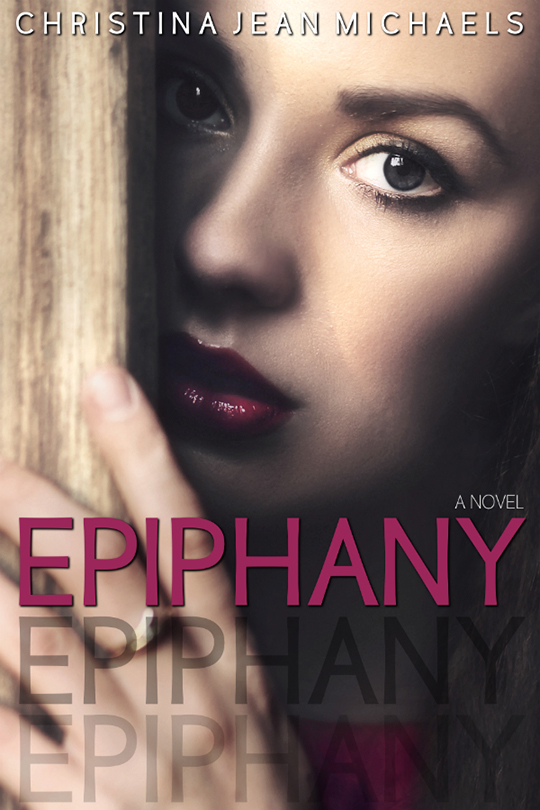 READ THE FIRST THREE CHAPTERS ON GOODREADS!
ABOUT THE AUTHOR