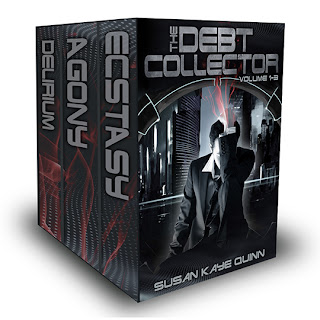 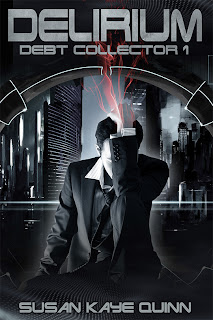 EXCERPT
(Well, this is def my kind of book, so I know what I’ll be reading next weekend!)
The shakes have mostly settled out, but I still take care not to spill as I fill all three shot glasses with pure Polish wódka, neat. The bottle wasn’t expensive, but it’s a step up from the stuff at the local liquor stop, which is only one shade away from rubbing alcohol and almost as deadly. Moe, Larry, and Curly stare at me from the glasses, their faces fixed forever in an approving smirk, a disgusted frown, and a wide-eyed dumbfounded look of shock, respectively. All three are apt reactions to my life, my profession, and the ritual the four of us are engaging in once again.

“Hello boys.” I salute them. “Made it home without losing my breakfast.” They’re still judging me with their looks, so I pick up Larry’s shot, throw it back, and slam it down, his look of frozen disgust turned away. The vodka burns, and I cough even though I expect it. The ten percent still buzzes inside me, and I know the life force is kicking against the alcoholic onslaught carving a liquid path of happy through my system.

I’ve already placed my order with Madam Anastazja for one of her high-end sex workers who cater to collectors. No familiar faces, I added online this time. It’s easier to get lost in a girl when I don’t know her face, yet. Lost is where I need to be right now, and I have just the recipe to get there. Wait till the nausea passes. Get a hot shower and a change of clothes. Stow my trenchcoat in the closet by the door until I need to dress the part of Death again. Do three shots with the boys to get me started, then spend an hour of tangled limbs and ecstasy in the sheets with the girl. Finally, split the rest of the bottle until we’re both so stupid drunk we don’t remember any of it.

It’s my routine, it makes me forget the spook and the fresh black mark on my soul, and I don’t mess with it. The next day, I’m back to normal, on the sort of even-keel that gets me through the day and the night and the day after that. Until I collect again.
Plus it saves me from drinking the entire bottle alone. 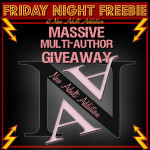