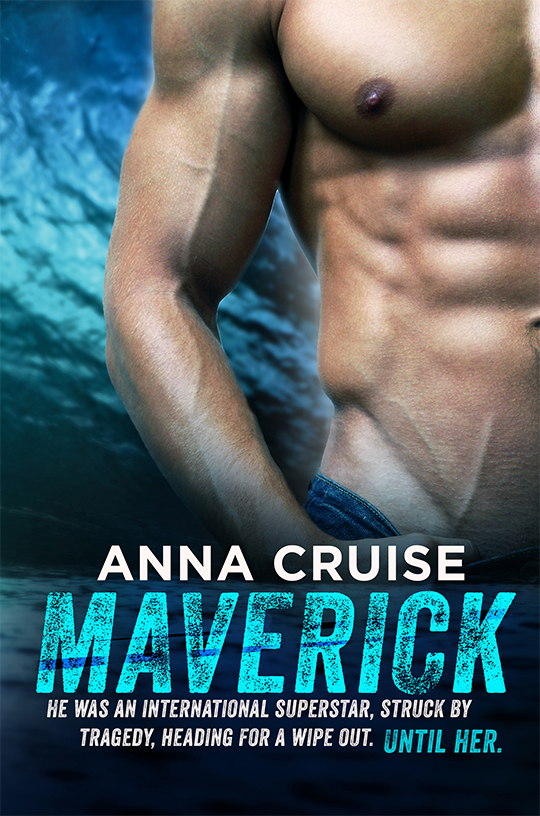 DESCRIPTION
Kellen Handler is in deep.

2 Responses to “GIVEAWAY and COVER REVEAL: Maverick by Anna Cruise”