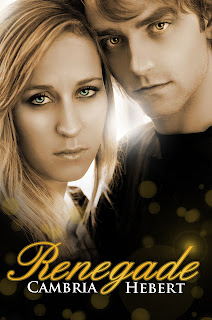 The conclusion to the Heven and Hell series.

What’s next when you’ve pretty much experienced it all?

Sam and I are picking up the pieces. We’re trying to come to terms with all we’ve lost. And as much as I would like to hide my head, ignore the reality I live every day, there is no forgetting.

Riley is in hell—I’m still not sure of his agenda. My mother’s past haunts me. And Kimber… Kimber is being herself. Cole sneaks glances at Gemma and she returns them when she thinks I don’t see.

I just pray we will all be left standing in the end.

ONLY 99 CENTS TWO DAYS ONLY!
THE SERIES 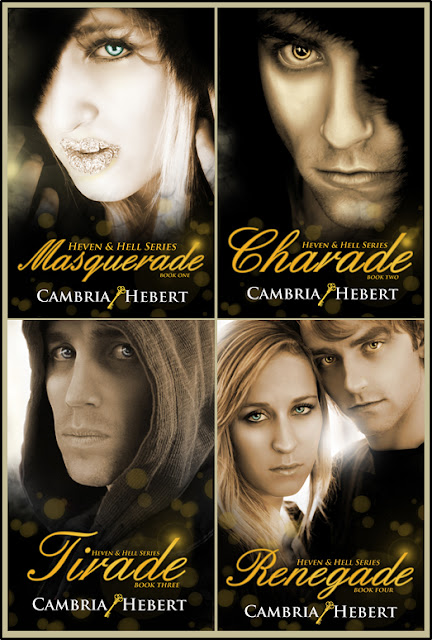 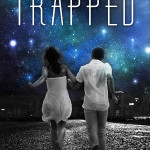 2 Responses to “RELEASE DAY and SALE: Renegade By Cambria Hebert”