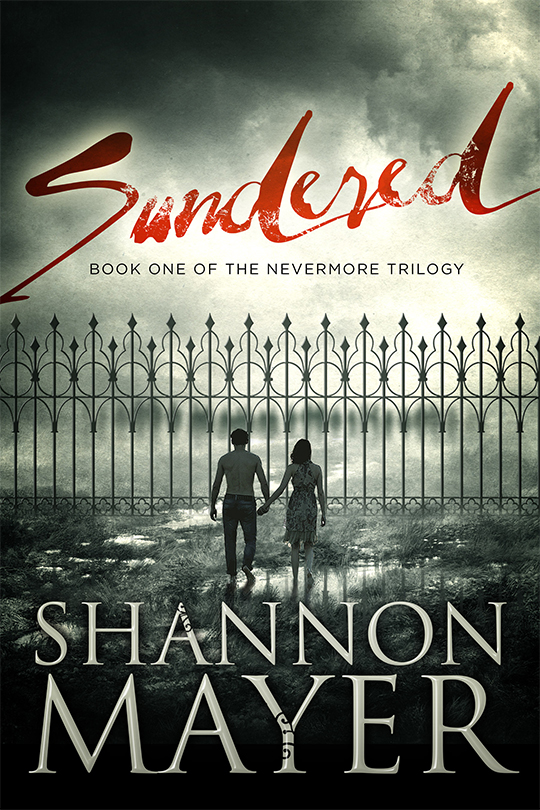 SUNDERED (Book One of The Nevermore Trilogy):
They were promised weight loss, the cure for Cancer, Parkinson’s Disease and infertility; they were promised hope.
The side effects were anything but hopeful.
Mara and Sebastian are young, in love and newlyweds.  Far too soon, they will face tests to their love that most others won’t survive. Their bond strengthens with each loss, destruction and unbearable race against time.  In each other, they find the will and hope to endure.  Hand in hand, they will face the darkening of humanity with strength and integrity and an undeniable spirit to survive; together.

“Sundered is a story that will steal a piece of your heart as you cheer for both Mara and Sebastian in this unconventional love story.  It is a story of love, hope, faith and the strength to carry on after the dark times come.”  -Reviewer 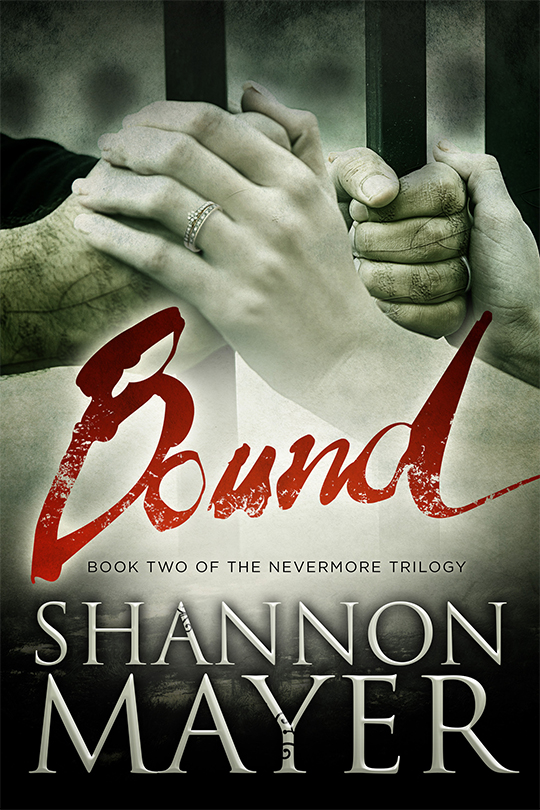 Mara faces seemingly insurmountable obstacles and adversities as she works feverishly to free Sebastian from the holds which bind him. Her refusal to abandon him, and his refusal to let her slip away, keep them fighting to be reunited.
Fears escalate and dangers destroy their beliefs, but they cling to their love and find strength in each other even when separated. Mara and Sebastian manage to face each act of violence, each tragedy, and terrifying sight with a strength which won’t bend to any confrontation.
“Gritty, violent, tragic and terrifying, this whole series also manages to be touching, romantic and at times, even sexy…..”  -Jess the Romanceaholic 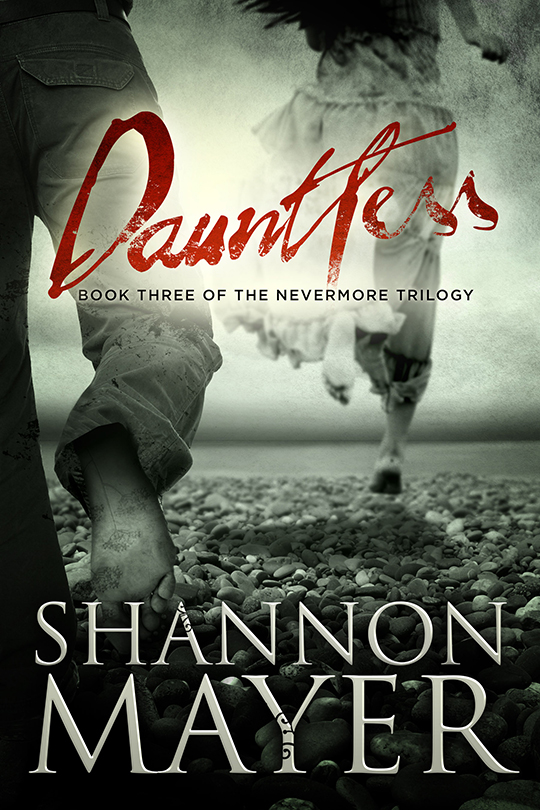 Surrounded by the most obstinate of madness, Mara will use the strength within herself to free both she and Sebastian once and for all.  As Sebastian slips further away from her, Mara will have to fight as she never has before–alone. The bonds of love and friendship will be stretched to their breaking point as the world around them spins out of control, and the dangers continue to mount.
Can she carry them both through the obstacles ahead and find a way to heal Sebastian?  Can she accomplish all of this in time?This final chapter of The Nevermore Trilogy will leave you breathless, sitting on the edge of your seat screaming out loud for love to overcome and the goodness of human nature to prevail.
“I was completely blindsided by events in this story. Even now, I can’t stop thinking about it.”Author of “Until Dawn: Last Light”, Jennifer Simas 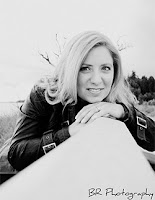 Shannon Mayer lives in the southwestern tip of Canada with her husband, dog, cats, horse, and cows. When not writing she spends her time staring at immense amounts of rain, herding old people (similar to herding cats) and attempting to stay out of trouble. Especially that last

is difficult for her.

She is the author of the The Nevermore Trilogy, The Rylee Adamson Novels and the Celtic Legacy series. Her first New Adult Romance, High Risk Love, is scheduled for release July 1, 2013.

3 Responses to “The Nevermore Trilogy by Shannon Mayer”