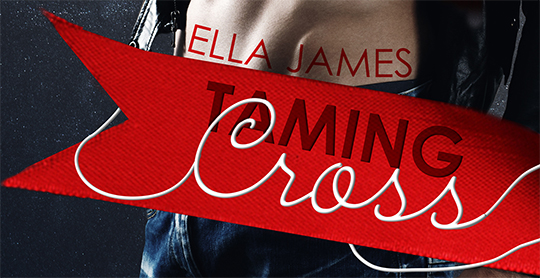 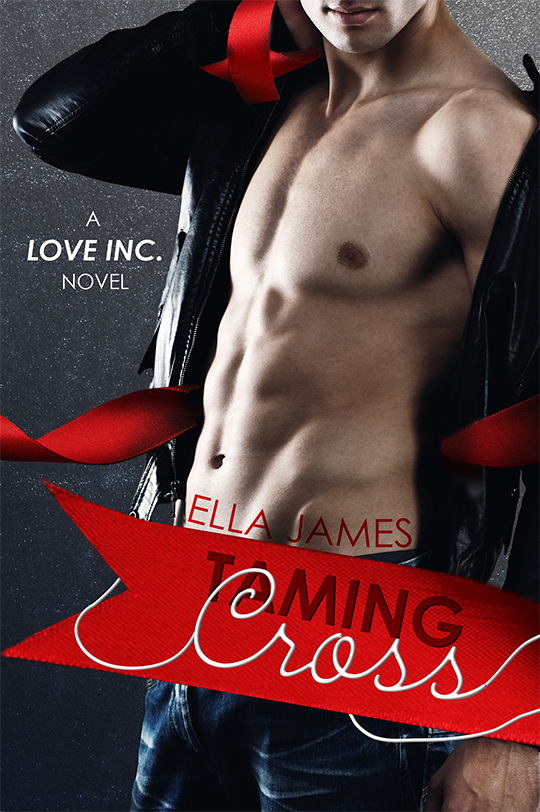 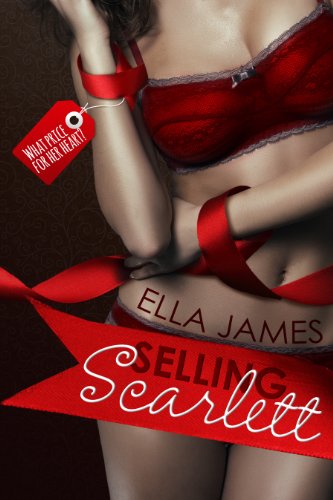 ABOUT THE AUTHOR
I’m a 20-something sci-fi nerd with a journalism degree and a serious York Peppermint Pattie addiction. I spend my days baby-wrangling and dog-chasing and my nights tapping on my laptop and hanging out with my writer/editor husband. A fun day for me involves lots of writing, running, and researching topped off with some quality Kindle time. My life’s goal is to find an empty cottage in an enchanted forest, install a solar panel for my laptop, and move in – never to be seen again, except in sweatpants. 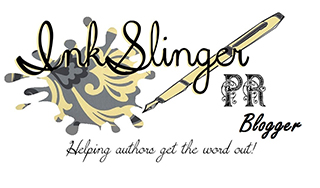