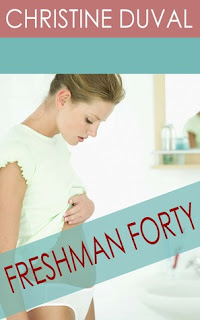 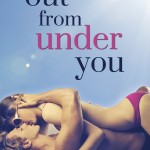 BLITZ: Out From Under You by Sophie Swift (With Giveaway)