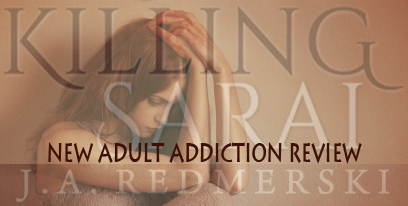 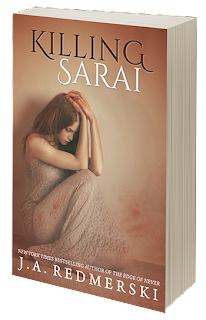 From the author of the New York Times, USA Today & Wall Street Journal bestselling novel, THE EDGE OF NEVER, comes a story of passion and survival… 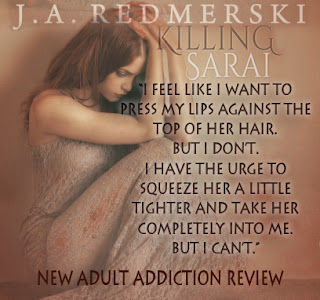