You can read my review of Melissa Pearl’s first book in this series, BETWIXT, here. 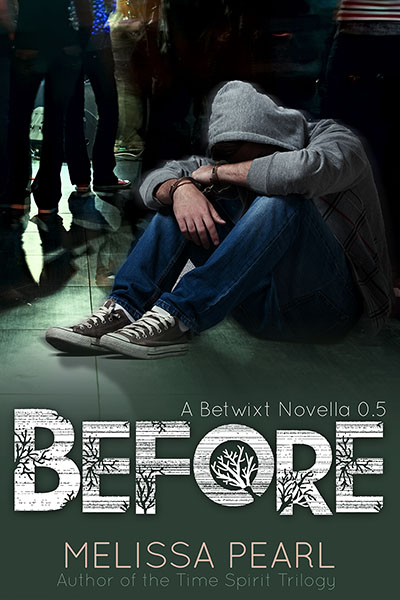 Dale Finnigan is a teenage rebel; he lives for parties, girls and joy riding in stolen cars. In spite of his uptight parents’ constant warnings and lectures, he continues to run wild. His crazy lifestyle is the only way he can live and feel free…until his reckless behavior takes him down a path where there is no going
back.

In this prequel to BETWIXT, find out who Dale Finnigan was before he became known as “scar-face”—the unassuming hero everyone underestimates. 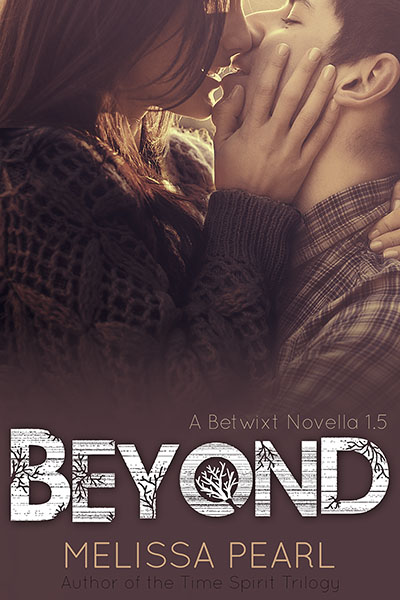