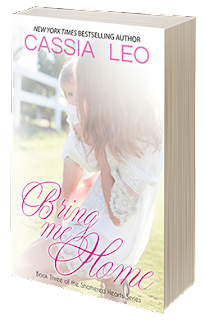 The Shattered Hearts series has been one long emotional ride for me.  I was simply blown away with the ending in Relentless, and then the heartbreaking disappointment Claire and Chris had to endure in Pieces of You.  But Bring Me Home, the third and final book in the Shattered Hearts trilogy was all about happy endings.  And if you love the HEA, you will eat this book up!
“I feel like a failure. I failed her and you.”  ~ CLAIRE
This series has been about Claire from the start. When we first meet her she’s a very broken girl, hiding a deep secret that pretty much knocks her down and kicks her ass. She’s so broken she can barely cope with her day to day life and spends much of her time meditating to try and push the secret away. 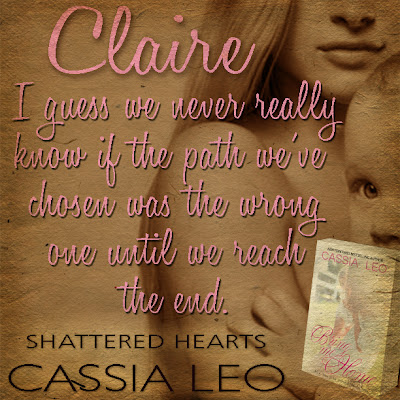 This is where we meet Adam. Adam is a free spirit and just what Claire needs to shake her out of her funk.  Adam is persistent and charming, and good looking, and even comes from a nice family.  He’s got a few secrets of his own and so he and Claire really hit it off.  I never really liked Adam until about halfway through Bring Me Home, then he started to grow on me. I enjoyed his part in the last book a lot, in fact, I looked forward to those chapters.


“Sometimes you have to give someone something they love in order to show how much you love them. It seems simple, but sometimes the thing they love has nothing to do with you. And that’s OK.”  ~ ADAM

But then there’s Chris.  Claire’s ex-boyfriend. The one she’s trying to put behind her, the rock star who’s singing songs about Claire on the radio now because he’s famous.  I LOVED Chris right from the beginning because I just got the mature vibe off him.  He didn’t really behave like a rock star and compared to Adam, he really had his shit together. 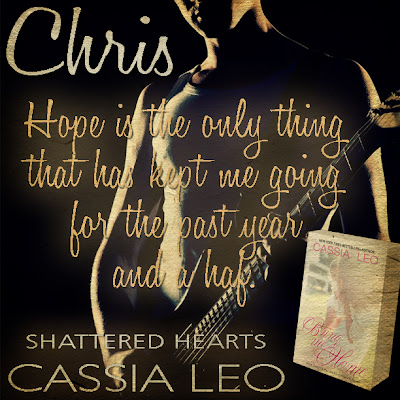 After Claire reveals her big secret in Relentless, this series morphs into a love triangle, with both guys trying to win Claire over. Claire is still messed up, even after releasing some of her pain with a dramatic admission to Chris at the end of the first book.  She’s pretty messed up emotionally.  And books two and three deal with her journey back from the brink of a crippling depression.

“Hope is the only thing that has kept me going for the past year and a half.” ~ CHRIS

I’m not going to do spoilers in this review, but I will say that I enjoyed Claire’s emotional character arch.  I think she grew as a person and she made some very difficult decisions, was able to let go, and move on with a new life. 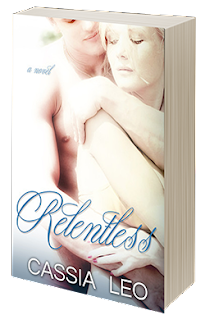 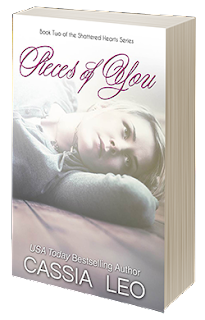 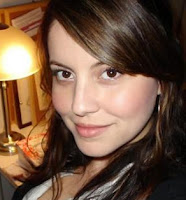 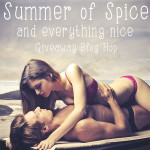 2 Responses to “GIVEAWAY and REVIEW: Bring Me Home by Cassia Leo”