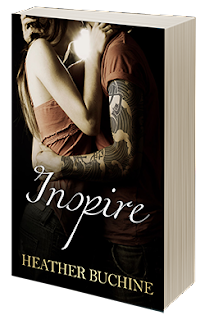 18-year old Paige Rice, an exquisite beauty from East Hampton, NY, has just celebrated her high school graduation and is expecting to spend her summer living it up with all her socialite friends. But her parents have a different idea – she is being hauled away-literally- to the mountains of Vermont for the entire summer- in an RV!

Assuming she will be an outcast amongst the other teens at the campground still does not prepare her for the treatment she receives, which is far worse than she imagined. She also isn’t prepared for Travis, the campground owner’s son and the “Sexiest” guy she has ever laid eyes on. Travis is the only one who shows any interest in getting to know Paige. The only problem is that they have to explore what lies between them in secret. But once all the secrets are stripped away, the truth may be crushing.

***Intended for mature audiences due to language and sexual content***

Paige Rice has one summer left.  Just one, and then she has to grow up.  And her parents are taking her camping for the entire summer.  Yeah, that sounds fun!  Well, at first it isn’t.  And then she meets the campground owner’s son – let’s just call him Hot Travis!

Paige is a goody-two shoes.  She hates that moniker, so she tries to keep it on the low-down, but she’s pretty OK with her good deeds in private.  This is what the title of the book alludes to – Inspire.  Paige runs a charitable organization that she uses to raise money (LOTS of money) to help needy families.

She’s also very sexually adventurous for a do-gooder, because she is pretty much down for everything during her relationship with Travis, so this book had quite a few hot scenes in it. 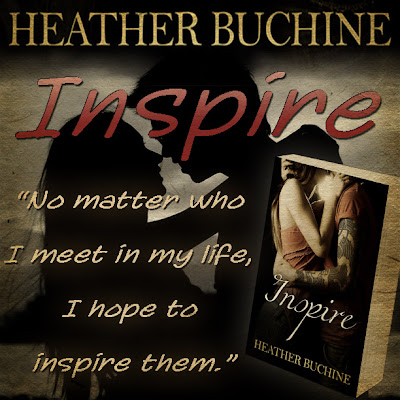 It took me a while to figure out the conflict in this book.  At first there’s a minor conflict with the other girls at the campground where Hottie McTravis reigns supreme, but it just didn’t fit.  It wasn’t enough.  And it took a long time to actually get to the real conflict, but I didn’t mind so much because Paige and Travis has a nice chemistry going—except for the fact that he was trying to keep their relationship secret from the other campground kids whom he has known his whole life practically, everything was fantastic.  They had fun dates, they had fun almost-sex, they had nights together, they even went to his real house and met some of his “town friends”.

So there was this little mystery of why does he have to keep her secret from the campground kids…. He certainly didn’t mind getting very physical with her in private.  I actually did not anticipate the crisis—there was so little drama (aside from some childish pranks by the other girls at the campground) that I really wasn’t sure where it was going.  But alas, there was a crisis which I will not divulge as it’s a spoiler, and all the little clues dropped along the way start to add up.

Inspire was a quick fun read that has a both a sweet and sexy side to it and has a HEA.  Both Paige and Travis were good kids… meaning they weren’t nasty or mean, or into drugs, and there was no drinking going on.  But sexually, these two were pretty adventurous!  I’d recommend this for a fun summer read, it was well-written and had a cool setting up in the Vermont woods. 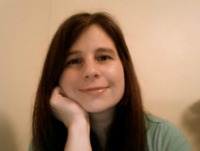 By no surprise my favorite hobbies are reading and writing. But beyond escaping into the written fantasy world, I love experiencing new things. Surfing, motorcycle riding, snow blading, glass blowing, parasailing, SUP boarding are just a few that I have checked off my bucket list, but there is still so much more to explore. Right now, being a mom is my biggest adventure and the best by far!! In the quiet calm hours of the night though, I can usually be found typing away creating a world of romance where drama still exists but love (hopefully!!) always prevails.