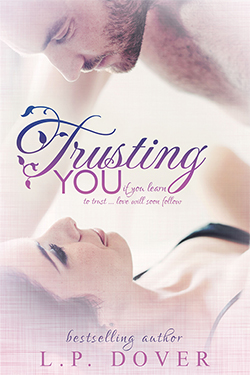 These are the three words that Melissa Ashford wishes she could say to someone; to the one person she can fully give herself to and not worry about being betrayed. Being twenty-eight years old and divorced from a cheating ex-husband, Melissa enjoys her freedom until one night she finds herself indulging in a one night stand that changes everything.

There’s something about the alluring Brett Walker that has Melissa feeling things she’s never had with any other man; feelings that not only scare her, but push her past her limits. Just when she begins to open her soul to this new love their bond is put to the test when jealousies from the past try to break them apart.

It’s not only Melissa’s trust that’s put on the line, but Brett’s as well. Will their love be strong enough to get them through the lies? Will Melissa finally be able to say those three words she’s been dying to say? I trust you … 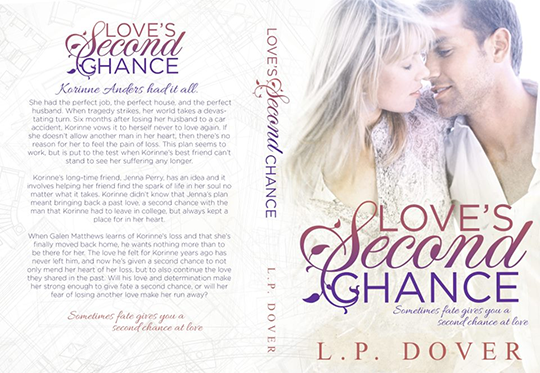 His lazy grin grew wider. “I wondered if I’d ever see you again,” he murmured in his low, sexy voice.

I scoffed and tried to step back, but he moved forward, closing the space. Placing my hands on my hips, I said, “Yeah, I bet. Someone like you probably has a different woman every night. I’m pretty sure you don’t even remember my name.” What’s bad is that I remembered his. I didn’t want to remember it, but I did; it was Brett Walker and he was twenty-eight years old, just like me.

Smirking, he narrowed his eyes. “I could say the same for you. You were the one who left me, remember? Imagine my surprise when I woke up and your side of the bed was cold. You didn’t even say good-bye … Melissa. I must say it was a first for me.” 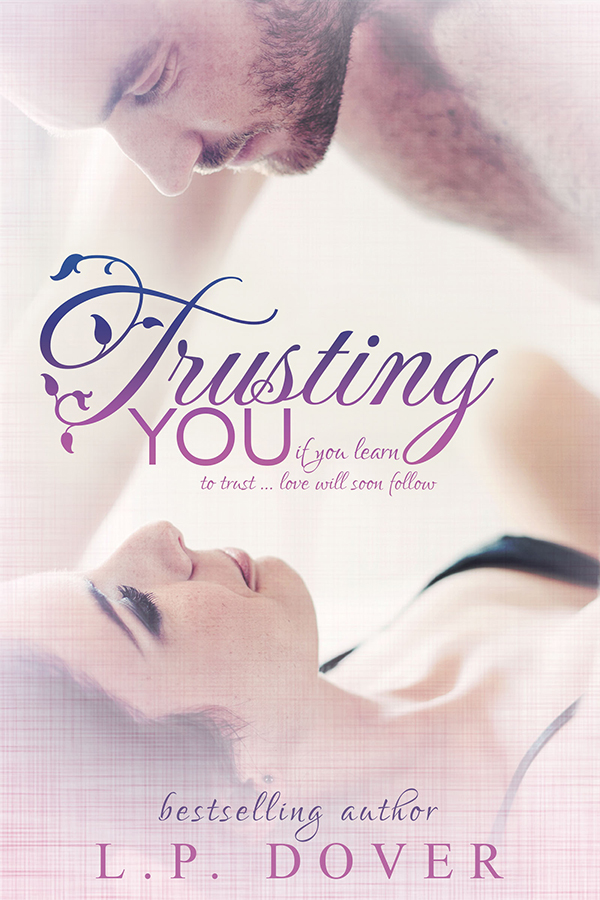 One Response to “COVER REVEAL and EXCERPT: Trusting You by LP Dover”