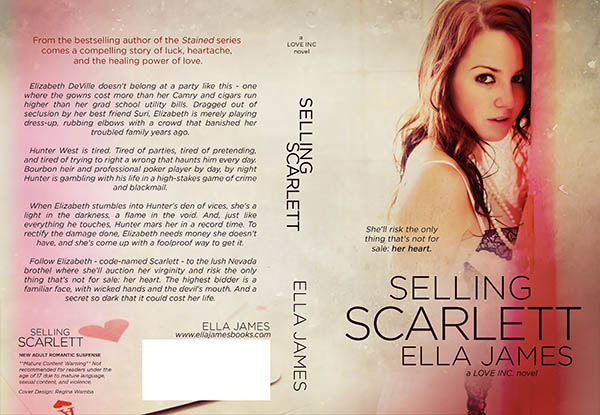 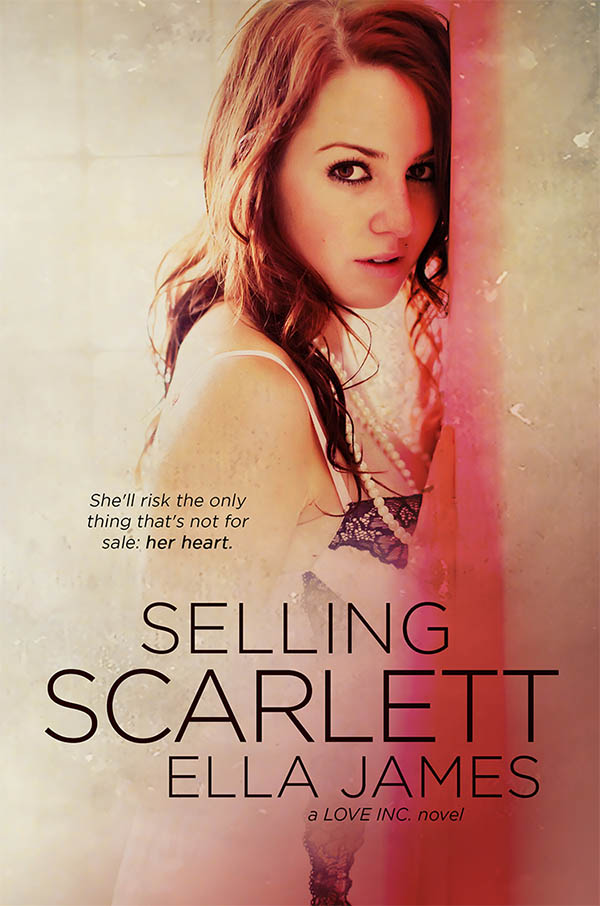 Selling Scarlett and Taming Cross have brand spanking new covers!  Celebrate this with author Ella James and get Taming Cross for only 99 cents this weekend! 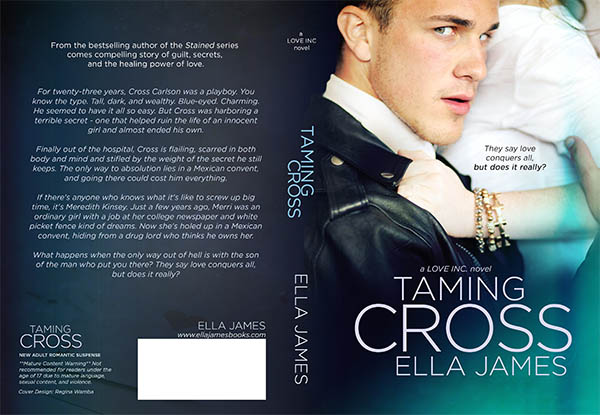 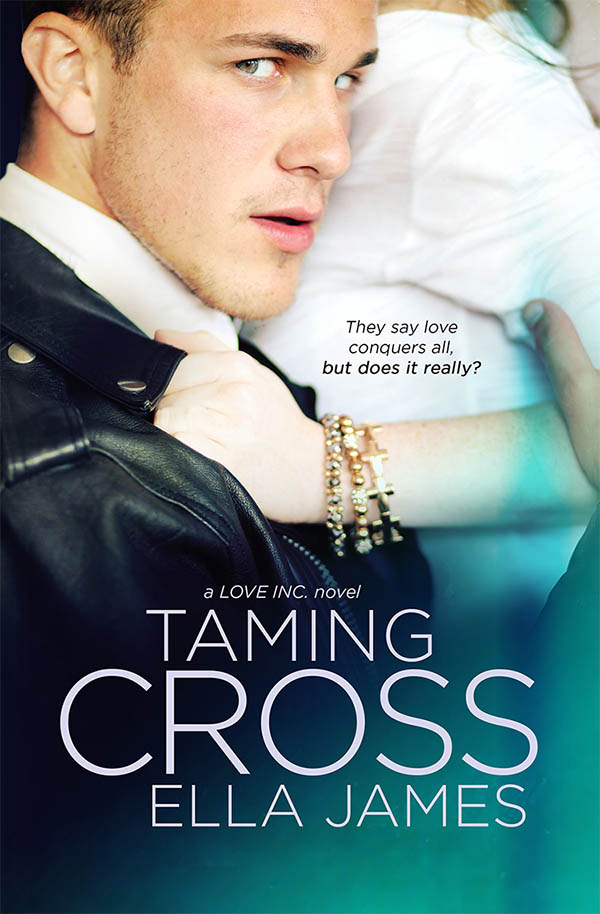