GIVEAWAY and TOUR: Worth the Fight by Vi Keeland | New Adult Addiction 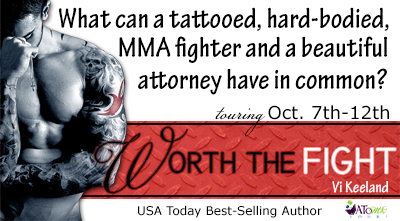 Special thanks to AToMR Tours for providing a copy of the ARC, and if you want to hop along on the tour, you can find that here.

Who can resist a MMA fighter? Not many. But it’s a tough life. I actually dated a MMA fighter back in college and he told me some scary shit. Like how after a fight he had to just lock himself away to recover from all the bruises and to avoid freaking people out because his whole face was purple. Mixed martial arts fighting, or cage fighting, as it’s more popularly known, is some serious, serious stuff. And Worth the Fight touches on some of the more horrifying aspects of the sport, while at the same time humanizes these men who can sometimes seem a bit brutal.

Nico Hunter is a talented MMA fighter but the opponent in his last fight haunts him… because he’s dead and Nico was the one who killed him during a fight. So as the book starts you think this is what the major plot is about – Nico getting over his pain. And it is a major part of the book, but the part that surprised me was that Elle, a perfectly-together lawyer living the dream of long hours and big money—also has her own demons to tame. 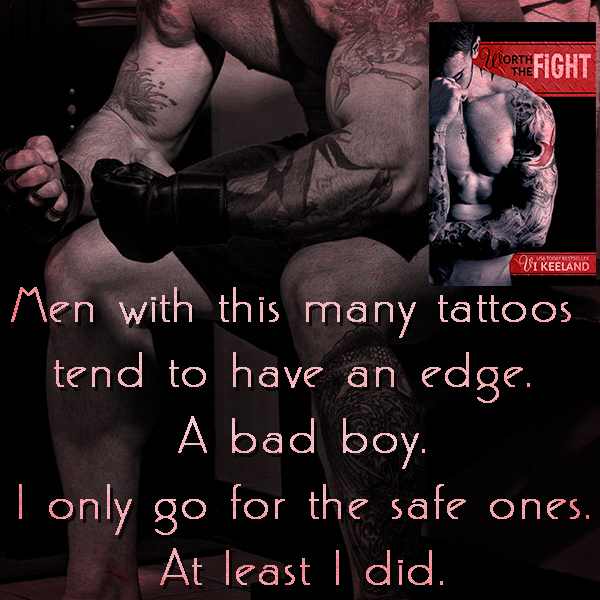 Nico and Elle are total opposites, but of course, that’s what attracts the two in the first place. Elle is stuck in her perfectly boring life, with her perfectly boring almost-boyfriend, and practically working herself to death as a lawyer trying to pretend it’s all OK. Nico blows into her life like a cold sea breeze on a hot summer night. He sweeps her off her feet with his perfect athlete’s body, his rough outward appearance, his alpha male tendencies, and his secret soft spot for troubled kids and treating women well.

These characters had great sexual chemistry but I wish there was a little more dialog. I would’ve liked to see some more banter and tension, but overall, Worth the Fight was a sexy stand-alone romance with the perfect HEA ending. 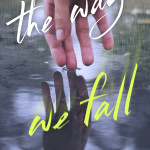 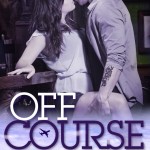 27 Responses to “GIVEAWAY and TOUR: Worth the Fight by Vi Keeland”