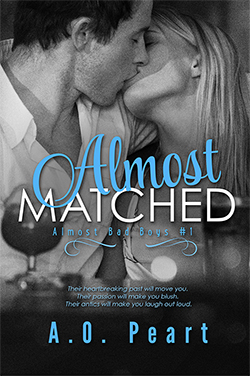 Would you take another shot at love? Or just settle on a friend with benefits?

THEIR HEARTBREAKING PAST WILL MOVE YOU.

THEIR PASSION WILL MAKE YOU BLUSH.

THEIR ANTICS WILL MAKE YOU LAUGH OUT LOUD.

Twenty-five-year-old Natalie Davenport lugs substantial baggage. One boyfriend after the next has been a total disaster, leaving Natalie distrustful toward the male population in general. So when Colin Hampton crosses her path, she’s cautious. Her heart (and some other body parts!) nudges her to go for it, while her head wants her to run for the hills.

Colin is one of those gorgeous guys who attract women, no matter the age or marital status. With a successful career at a popular Seattle radio station, hard body, and charming personality, he is the complete package. But something dark lurks in the corners of his soul; some murky experience that has changed him—maybe for the better, but maybe for the worse.

Will he steal her heart and stomp over it like other guys did?

Will she let him into her heavily fortified world despite herself?

Or will they settle somewhere in the middle—establishing the emotional boundaries to protect them from falling in love?

***Warning: contains sexual situations (some quite vivid!), profanity, and a high dose of sarcasm. Oh, and there is a lot of appletini and beer drinking. May not be appropriate for readers under 18 years old. Not intended for prudes and killjoys with no sense of humor***

The Almost Bad Boys series are the stories of four feisty twenty-something women who refuse to let their past drag them down.

Up for grabs this weekend is a new adult new release from AO Peart!  In addition to e-books, AO has offered up a SIGNED PAPERBACK AND A SURPRISE SWAG PACK! 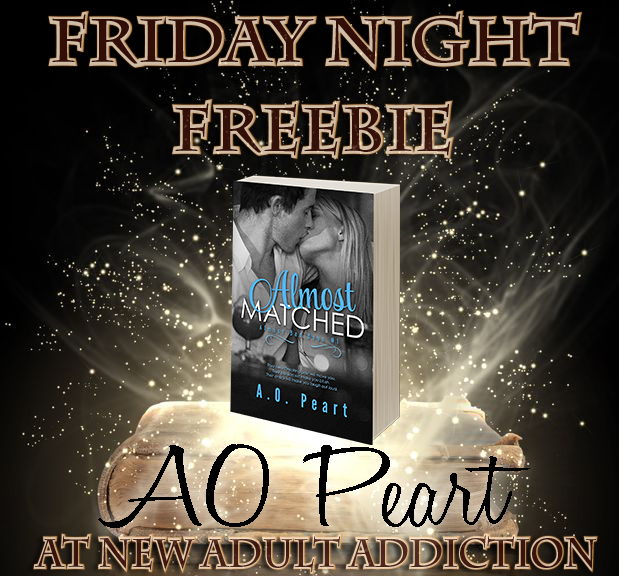 (Winners will be picked on Monday!)