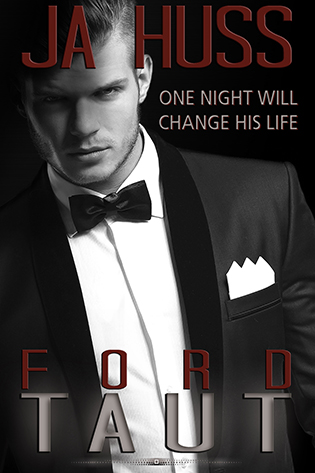 TAUT IS A STANDALONE NOVEL - you do NOT have to read any of the Rook and Ronin books first.

Ford Aston is known for many things. Being an emotionless, messed up bastard, a freakishly smart social outcast, and a cold, domineering master who keeps "pets" instead of girlfriends.

And after Rook broke his heart, he plans to keep it that way.

Ashleigh is known for nothing, and that's exactly what she's got going for her. She's broke, stranded in the mountains with a three month old baby, and Ford Aston is screwing with her head.

And she plans to mess with his right back.

It's a coy game at first, filled with flirting, and innuendo--but Ford soon realizes something is not quite right with Ashleigh. In fact, something is seriously, seriously wrong and the closer they get to their final destination, the closer Ford gets to the truth.

One night of devastation, self-loathing, and emptiness turns into the best thing that ever happened to Ford Aston. But one day of in-your-face reality threatens Ashleigh's whole existence.

******
Since A LOT of people have been asking here is the scoop on how this book fits in with my Rook & Ronin series:

Ford first appears in Rook and Ronin #2, Manic. He has a bigger role in Panic, R&R #3, and then he has a novella, called SLACK. This TAUT book is only FORD. It's not really part of the R&R series, as that plot has all been sidelined for this one romance book.

I released a new book this week so naturally I hog the Friday Night Freebie when that happens, but something else also happened this week – two things actually, but one is a giveaway so you’re gonna wanna hear that.  Last month I joined a new author group – I’m already part of Indie Inked, and those girls make appearances on this blog a lot because, well honestly, they are all rising stars.  LP Dover, Ella James, Cambria Hebert, Heidi McLaughlin, Alexia Purdy, AO Peart, Anna Cruise, Amber Garza, Cameo Renae, Melissa Andrea – to just to name some of them. There are like 20 of us I guess.

But you may notice that we don’t all write in the same genre.  So it becomes hard to cross promote another author’s work because my fans might not want to hear about young adult books, or paranormal books, or fantasy etc. And I’m pretty sure the authors writing YA and fantasy are not interested in promoting my erotica!

So I joined another author group just for steamy writers. It’s much smaller than Indie Inked, but just as powerful.  And two days ago we launched our page, we hit 1000 LIKES in less than 24 hours, so we’re having a giveaway until we reach 2000 LIKES.  As I write this, we are at 1299 LIKES in less than 48 hours.

So you’re probably wondering who the hell is in this group?!  Well, none of us are HUGE, but all of us are BIG.  So that helps.  The group is called The Erotica Consortium and there are eight of us: 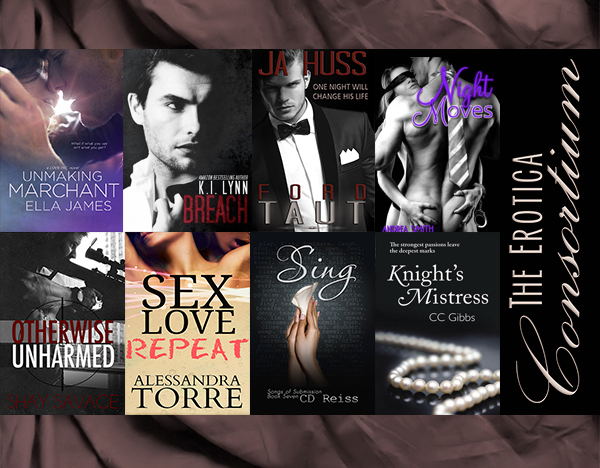 And if you’ve never heard of these ladies, well, this is a powerhouse group.  And I’m very excited to be included. Ella James and I are buddies. If you see me in person this year, chances are I’ll be with Ella.  So I’m thrilled that she and I both come from Indie Inked and we’re still doing this writing thing together.  So anyway, that’s the deets of that whole thing.  Our giveaway is pretty cool, so in addition to the paperbacks I’m offering to promote my new book, TAUT: The Ford Book, I’m also linking that Rafflecopter here so if you’re interested in joining that group, you can.

And one more thing – not everyone who visits this blog is a fan of mine, but many of you are because I see your names on my FB wall and stuff. So I opened a new closed FB group for fans today called Shrike Bikes.  If you’re interested in being part of that group with me, then you can join here. 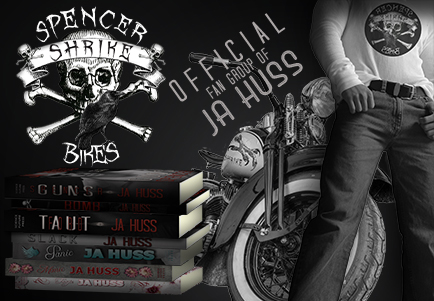 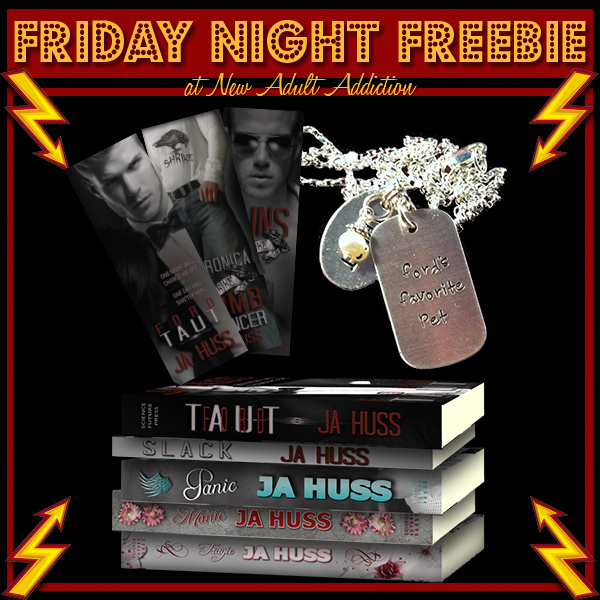 Plus a custom made sterling silver dog tag necklace with Ford’s Favorite Pet engraved into it. 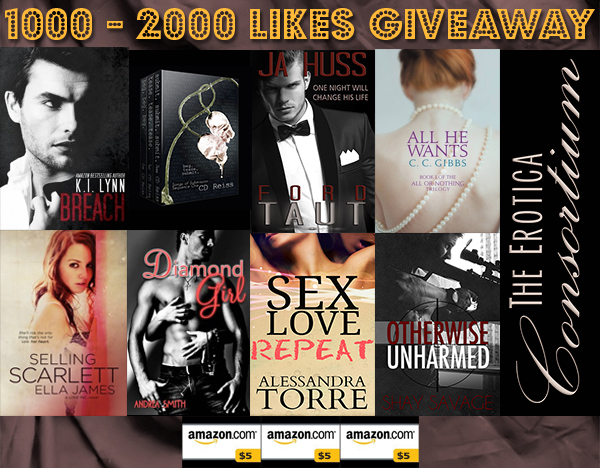 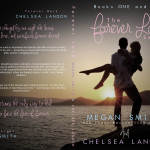