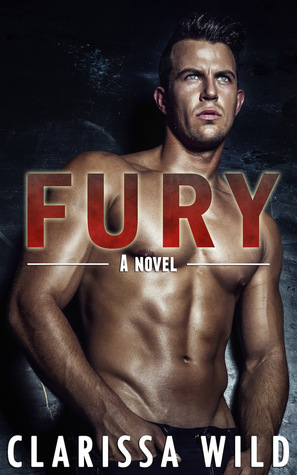 Would you risk everything for love?

Life has held nothing but hardships for Hunter Bane. Growing up with a learning disability wasn’t easy, especially when you’re poor. With only his brother to support him, Hunter clings to the short moments of happiness in life. Like when he meets Autumn Blakewood.

Autumn Blakewood is a geek at heart. Reading is her passion, and she can’t spend one day without her books. She’s always locked up in her room studying, trying to avoid trouble. Until Hunter comes into her life.

Hunter can’t resist the temptation to get closer to Autumn. She is his complete opposite, and yet he’s drawn to her in ways he can’t explain. But when his brother is caught dealing drugs and sent to prison, Hunter’s world shatters.

To save his brother, Hunter has to join the gang he’s feared his entire life. Now he’s forced to choose between his family and the one girl he loves. Fighting for both, his fury is all he needs… 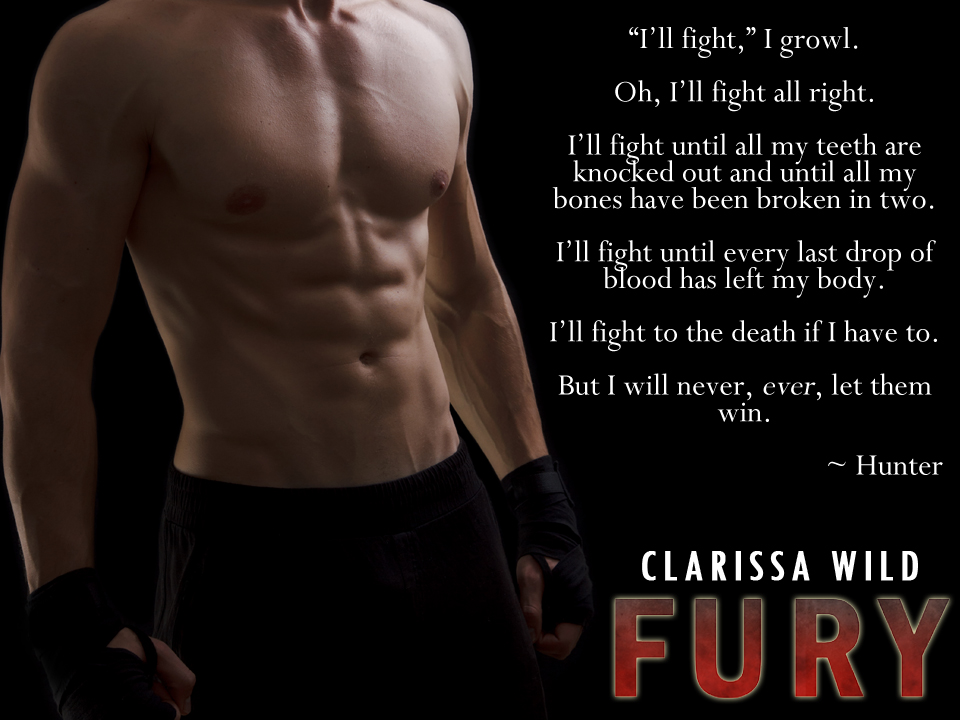 She sucks on her lip while I gaze at her, wondering what the hell this is all supposed to mean. It looks so goddamn innocent and strangely attractive at the same time. But I feel guilty for thinking about things like that right now. Shit. I should be dealing with this on my own. Instead I’m leaning toward a girl I don’t even know. Maybe it’s just the pain speaking, but I feel like I want to hug her tight. I barely know her, and yet I feel she is the only thing that’s keeping me standing right now.

“You look like you could use some help,” she says hesitantly.

I don’t understand this girl at all. I’ve been treating her like shit, and still she cares enough to want to help me.
However, her offering me help frightens me. Not because it’s her, but because I apparently look so awful that I seem in need of help. It’s only a confirmation of looking like shit, and I don’t want anyone to know that I really feel that way. I can’t risk having anyone care about me. Not now. Not knowing that I’m about to join a gang.

I don’t want to put her in the middle of this too.

I turn around and walk toward her, trying to look as menacing as possible. My burden is weighing down upon me, every step I take feeling heavier. I don’t want to scare her, but I want her to know that she should be wary of me. That she shouldn’t even want to get close to me. I don’t want her to get involved, and I can’t use the distraction. It’s the best thing for us both.

The only problem is, I’m just telling myself that.

In reality, I want nothing more than closeness. But what I want isn’t always the right thing.

I place both my hands on the wall beside her, trapping her between me and the wall. She can’t go anywhere without me getting ahold of her. The thought alone is exciting.

My blood is pumping to my cock. If this was any other day, and any other girl, I’d grab her and put my hands all over that tiny body of hers, kissing my way to her soft spots. I bet she has plenty of unexplored, luscious skin. I’d love to put my lips on her.

Mindless sex wouldn’t be something I’d refuse right now. I could use the momentary escape from reality with all that’s been happening.

But I don’t want that with her. She’s too innocent, too sweet. Too reluctant. Not like the girls I usually go for. Not the type that would give me a fun night without wanting more. Although I do love the fight.

Strangely, I don’t even want all of that from her. What I want right now is to hold her tight, to bury my head in her pine-scented neck and drift away into a long, endless sleep.

I lower my head, peering into her vivid blue eyes, which are full of anxiety. Her whole body is shivering, and her quivering lip makes me want to press my lips against hers.

I’ve never hungered this much for a trembling girl. What’s wrong with me?

7 Responses to “GIVEAWAY and EXCERPT: Fury by Clarissa Wild”