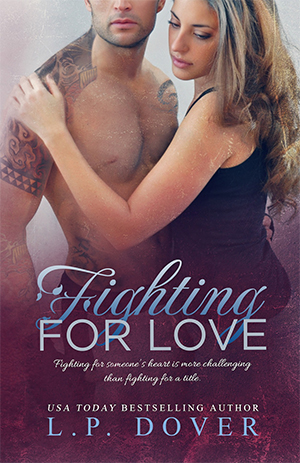 Fighting for someone’s heart is more challenging than fighting for a title.

For a time, many years ago, love had grown, love was made, and in the end … love was lost. The decision to leave had been the worst mistake Shelby Dawson could have ever made. However, at the time—ten years ago—she felt her secret needed to stay hidden, even if it broke her heart and the heart of the man she loved. Back then, he was all hers and she was all his, but now things have changed and he isn’t the same guy she knew.

He happens to be the well-known MMA Heavyweight champion and famous bad boy, Matt ‘The Destroyer’ Reynolds, who once before struggled to help his family pay the bills. Now, he has money flowing with each undefeated win and an insurmountable number of women filling his bed. Everything is perfect for the illustrious fighter, until one day it all changes. In walks the girl from his past, the same girl who promised to stick by him but left and never looked back.

Their second chance to make things right will not come easy, for when one mistake is made an unwelcome consequence soon follows. Someone out there wants to rip them apart and they won’t stop until Matt and Shelby pay the ultimate price … their love.

Character Bio’s for Matt and Shelby 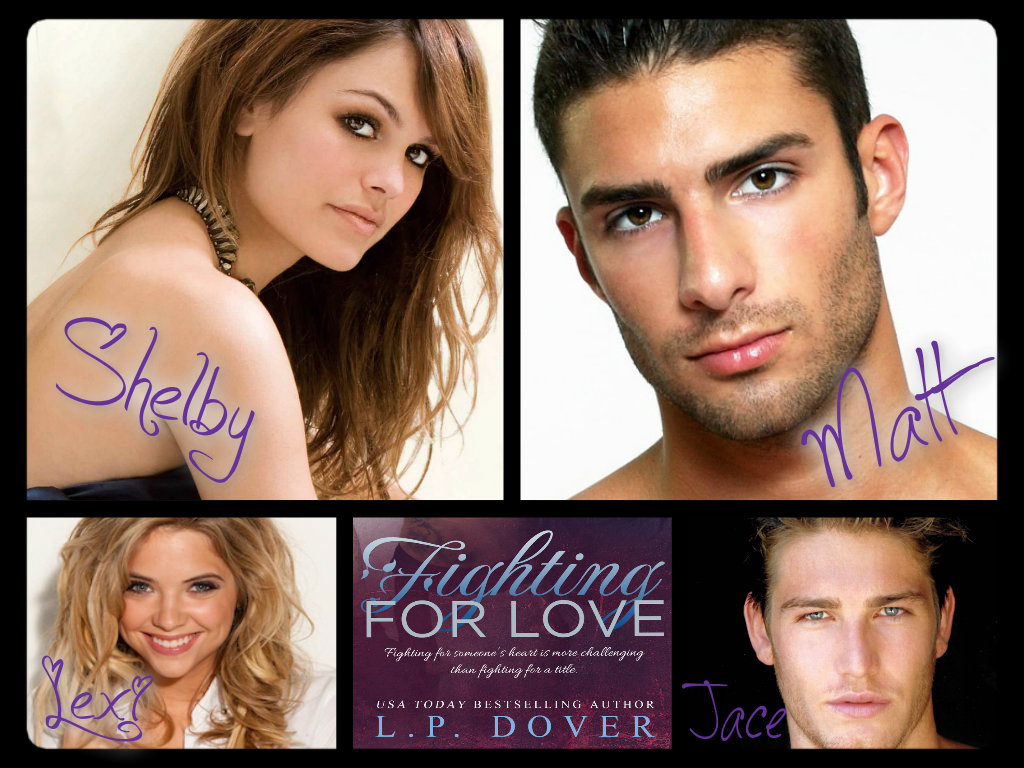 Shelby Dawson is twenty-seven years old and a journalist for a well-known sports and fitness magazine called, Physique. She graduated from Berkeley and has been working in San Francisco for the past seven years, living with her best friend and roommate, Jace Harding. Playing tennis is her favorite hobby and she loves to watch the local surfers ripping across the waves in her free time. She’s a workaholic so having free time is very rare, but she buries herself in work just so it occupies her mind from the past that still haunts her. Chocolate covered strawberries are her favorite treats.

Matt Reynolds is a twenty-eight year old MMA fighter who currently holds the Heavyweight title in the UFC and is undefeated. He’s the infamous bad boy in the fighting league and all the ladies love him. Fighting is his life and he does it well along with making his women happy in the bedroom; however, that’s as far it goes. He grew up in Sacramento, but as soon as he acquired the means, he moved to Santa Rosa and currently resides there where he trains every day for his fights. In his free time when he’s not training he rides his motorcycle to clear his head and restores old cars to pristine condition. 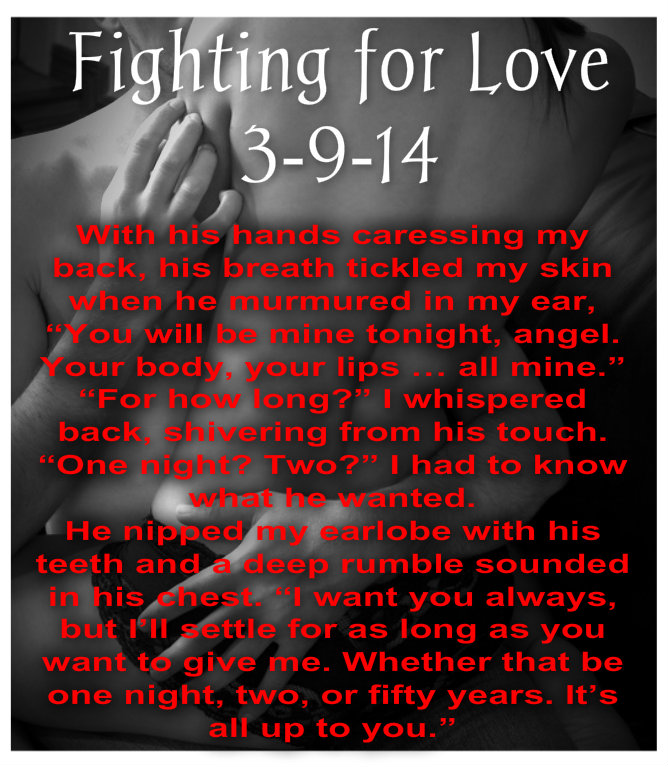 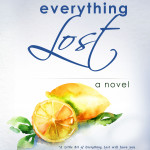 9 Responses to “GIVEAWAY and RELEASE DAY BLITZ: Fighting for Love by L.P. Dover”

Leave a Reply to Diana Doan