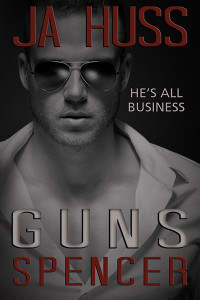 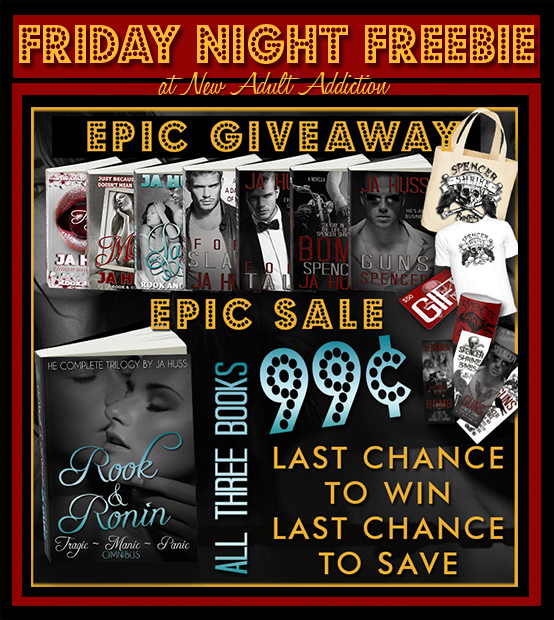 This is it. My Rook and Ronin series is complete at SEVEN BOOKS!

I’m gonna throw in a mega pack of signed swag too. And just when you thought it couldn’t get any sweeter, I have a $50 gift card donated by Penny For My Thoughts Book Blog to FRESH GIFT.

ONE LUCKY WINNER TAKES ALL

Also, this is your last chance to get the first three books in the Rook and Ronin series for only 99 cents. I’m sure you’ve seen it around but maybe you’re not sure what it is. The first book, TRAGIC is a little deceiving. It’s not hard-core erotica. It’s not really even new adult once you get past the first book and figure out what these guys have going.

But it is a romance and people seem to love it, so if you have not started it yet, here’s your chance to get 800+ pages for 99 pennies. There are almost 500 FIVE STAR REVIEWS for the first three books on AMAZON.  (That’s just the five stars.) And the other four books have almost 400 FIVE STAR REVIEWS. (TAUT alone has 174 FIVE STAR REVIEWS.)

I’m not saying you’ll love it, but if you like a long, satisfying, story about friends, loyalty, and redemption – mixed up with steamy sex, heart-pounding action, laugh-out-loud jokes, and clutch-your-chest crying – then Rook and Ronin, Ashleigh and Ford, and Veronica and Spencer might be just what you’re looking for.

I’m in ecstasy, I’m so close, even though his dick is nowhere near my clit, I don’t need that with Spencer. His smell is enough to set me off. The thick corded muscles of his upper arms as he strains to hold me steady and fuck me at the same time—that is enough.

I’m about to explode when he pulls back and leans into my ear before I can whimper my protest. “Bombshell, listen carefully now, baby. Because I told you I was only gonna say it once, but sometimes it takes a good public fuck to make you hear me.”

“Huh?” I’m all breathy and a little bit pissed that I’m not halting traffic from screaming his name right now.

“I’m the boss of you, Bombshell.” He thrusts into me hard. Hard enough to hit the wall of my cervix and make me cry out in pain. “I’m the boss, aren’t I?” He thrusts again and this time is even more painful, but at the same time, I can feel the orgasm building again. “Answer me, dammit,” he says as he pulls out, leaving me empty and wanting.

He chuckles. “Good, baby. That’s perfect.” He eases back into me, softer this time. Slow, controlled back-and-forth movements that only make me ache for more.

“Now,” he says through his heavy breath. “You’re gonna be a good girl and do what I say, right?” He punctuates each word with a thrust and retreat.

I just nod. Hell, I’ll agree to anything right now. I haven’t been fucked since New Year’s and that one I can’t even remember. So it hardly counts.

“And what I want you to do is…” He leans into me, pushes himself as deep inside me as he can get and I swear, even though my eyes are open, everything goes black. My world is nothing but those little fuzzy stars you see just before you have the orgasm of a lifetime. His cock pulses inside me and he tugs on my hair and moans along with his explosion. His cock pulses over and over again inside me, his hot semen shooting out.

I push back, on the verge of something truly spectacular…

And then he pulls out and backs off, no longer supporting my legs so they drop to the ground.

“What the fuck?” I ask as his come spills down my thigh and collects against my jeans.

He pulls my pants up and then his own.

I’m stunned. “I was just about to scream your name.”

Never—and I do mean never—has Spencer used sex against me. He’s never been one of those guys to withhold orgasm to make a point. Until now, apparently.

“I told you,” he says as he tucks his partially erect cock back into his jeans. “I’m the motherfucking boss of you, Bombshell. And I am not fucking around this time.” He leans in, all the fun dirty talk forgotten. His orgasm forgotten. The flirty banter forgotten. “When I call that fucking phone, you fucking answer it!”

He’s not behaving normally and this sets me back a minute as I try to button and zip my jeans back up. “I never got any calls, Spencer. Calm down.”

He shoots me a nasty look. “You’re a shit liar, Veronica. I can tell every time. You crinkle your nose when you lie.”

“Do not. And what the fuck? Is this how you play now? You take what you want from me and once you’ve had your fill, you just leave me hanging? You’re a total asshole. Especially after you said you never wanted to see me again. Only texts and phones.”

He stares hard at me for a moment, his breath still labored from the sex. “I never said that, Ronnie. I said we only need to communicate with texts and phone calls.”

I pick my purse up from the ground beside me, fish around and find my pack of e-cigs, and start puffing. Spencer drives me to puff. “What’s the difference?” I say through a thick stream of vapor. “And if that’s all you want from me, then why this… this… what the fuck was this fuck? I don’t even have a word for it, you asshole!” I’m so upset with how this has turned out, I might cry right here, right now, in front of him.

“Ronnie, I need a place in town.” He says this like… like… like he didn’t just fuck me in an alley and leave me wanting like a worthless whore. “Your job this week is to find me a place to live in town.”

“What?” His words make my heart flutter and I have to place my hand against my chest to collect myself.

“But… the farmhouse?” I’ve always pictured my life being lived out on that farm. Always. Since the day I met him three years ago, that’s been my happily ever after and now he wants to sell it. I turn away and place my head against the wall.

It’s over. My fantasy life with Spencer Shrike is over. 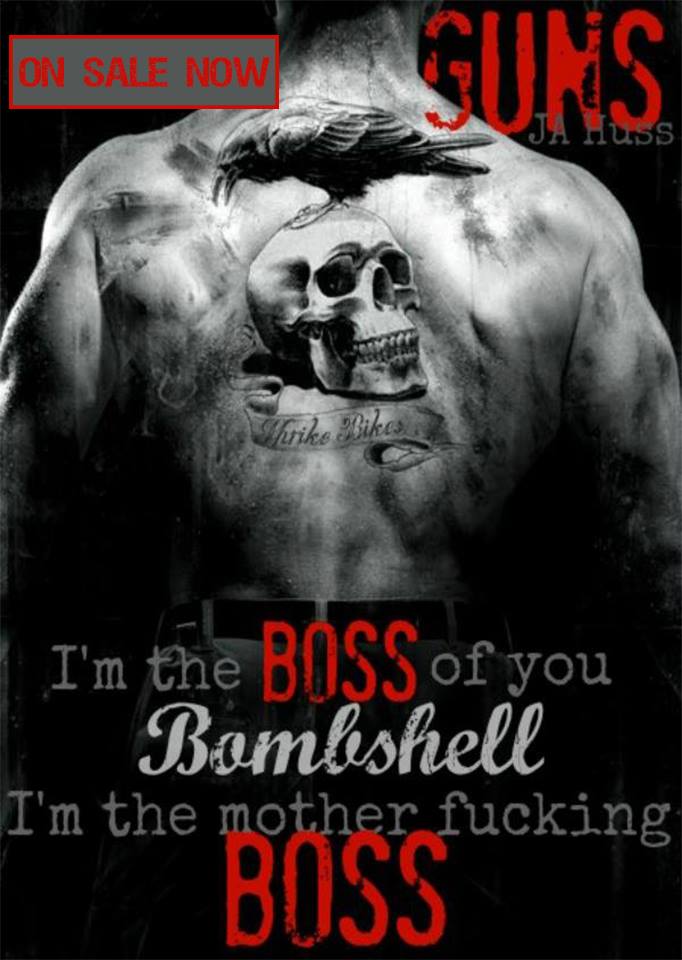 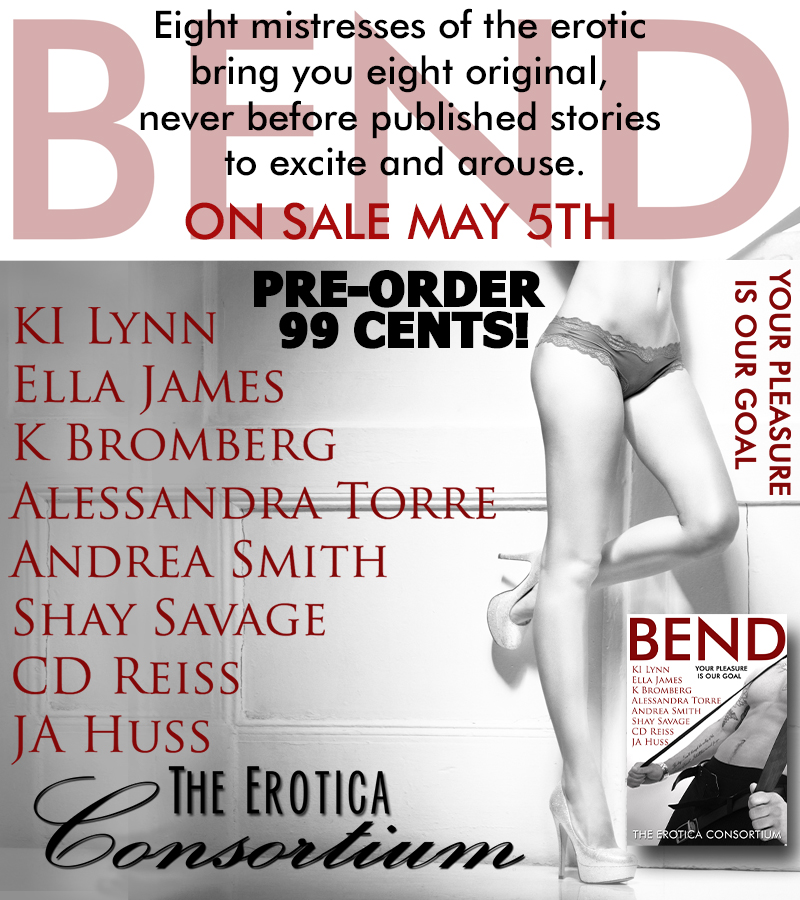 Then PRE-ORDER for only 99 cents!