He speaks Spanish. I speak English.

He lives in Spain. I live in Canada.

He dresses in thousand-dollar suits. I’m covered in tattoos.

He’s married and has a five-year old daughter.

I’m single and can’t commit to anyone or anything.

Until now.Because when they say you can’t choose who you fall in love with, boy ain’t that the f*#king truth.

To a restless dreamer like Vera Miles, it sounded like the experience of a lifetime. Instead of spending her summer interning for her astronomy major, she would fly to Spain where she’d spend a few weeks teaching conversational English to businessmen and women, all while enjoying free room and board at an isolated resort. But while Vera expected to get a tan, meet new people and stuff herself with wine and paella, she never expected to fall in love.

Mateo Casalles is unlike anyone Vera has ever known, let alone anyone she’s usually attracted to. While Vera is a pierced and tatted free spirit with a love for music and freedom, Mateo is a successful businessman from Madrid, all sharp suits and cocky Latino charm. Yet, as the weeks go on, the two grow increasingly close and their relationship changes from purely platonic to something…more.

Something that makes Vera feel alive for the first time.

Something that can never, ever be. 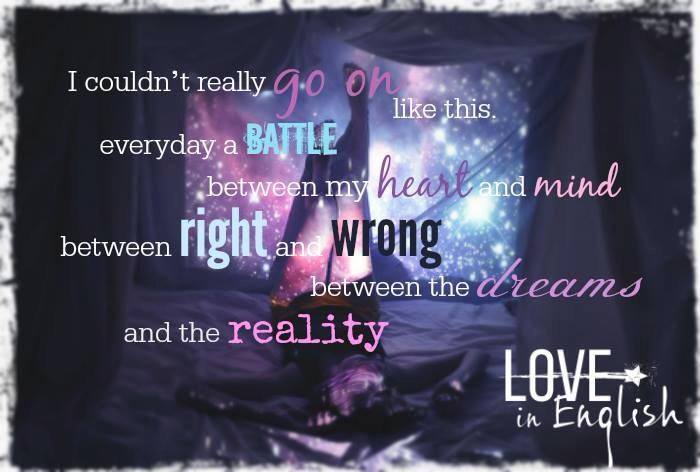 “You know, I can’t pretend any longer,” I blurted out, surprising myself.

I had reached my limit.

He had stopped, standing absolutely still, his back to me. He was either going to start walking again or he was going to turn around. I held in my breath.

With his back to me he said, “No. We can’t. I have one last question for you.”

That wasn’t what I expected. Questions were getting dangerous.

He slowly turned around. “What is love? In English.”

I raised my brows. “Love, in English, is love?”

“What is it in Spanish?”

I was so enthralled by his hypnotic eyes, I could barely remember. “Amore?”

He shook his head ever so slightly. “No. Love in Spanish is you.”

Then he turned around, heading back.

I got out of my chair and ran for him. I grabbed him by the arm and pulled on him hard, turning him around so that he was facing me. I kept my fingers buried in his jacket sleeve and stared up at him.

“That’s it?” I cried out, my voice breaking with anger. “You tell me that I am love in your language? And then you leave me?!’

He gazed down at me like he was in a trance. “What would you rather I do?” he whispered.

I felt as if I were about to cry. My face contorted in pain and confusion. “I don’t know! Not that.”

“What about this,” he said huskily. He put one hand into my hair, his fingers moving through my strands, trailing along my scalp. My skin erupted in goosebumps. “Or this.” He took his other hand and did the same, until both were in my hair, holding the back of my head, his fingers pressing into me with a delicious amount of pressure.

Thoughts began to leave my head. They were replaced by emotions. Wants. Needs. All of them swirling around me like a galaxy.
He took a step so that he was right up against me, his firm stomach against mine, and what seemed to be an erection pressing into my hip. I felt like I couldn’t get any air at all. He tilted my head back so that I was looking up at his eyes, his lips just inches from mine.

“You can tell me stop,” he whispered. “And I will stop. But please, don’t tell me to stop.”

At that moment, I didn’t even know what the word meant. 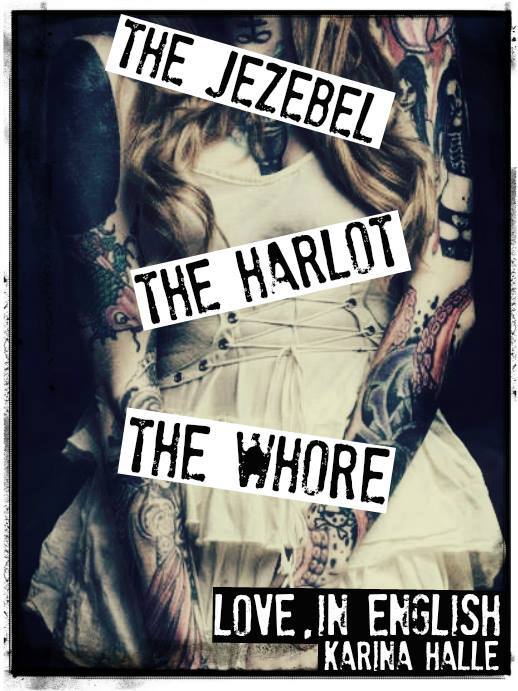 Enter for a chance to win one of 3 $25.00 Amazon Gift Cards and one of 20 signed Love, In English postcards