It’s been a while since I had a massive multi-author giveaway, and even thought his is not the official 5000 LIKES giveaway for the New Adult Addiction Facebook page, it’s a good time to celebrate. Because ever since Amber and Leah took over the page, the place has grown like crazy. They do really fun stuff over there now like Hump Day Hottie, where we feature cover models, and the Author Spotlight. 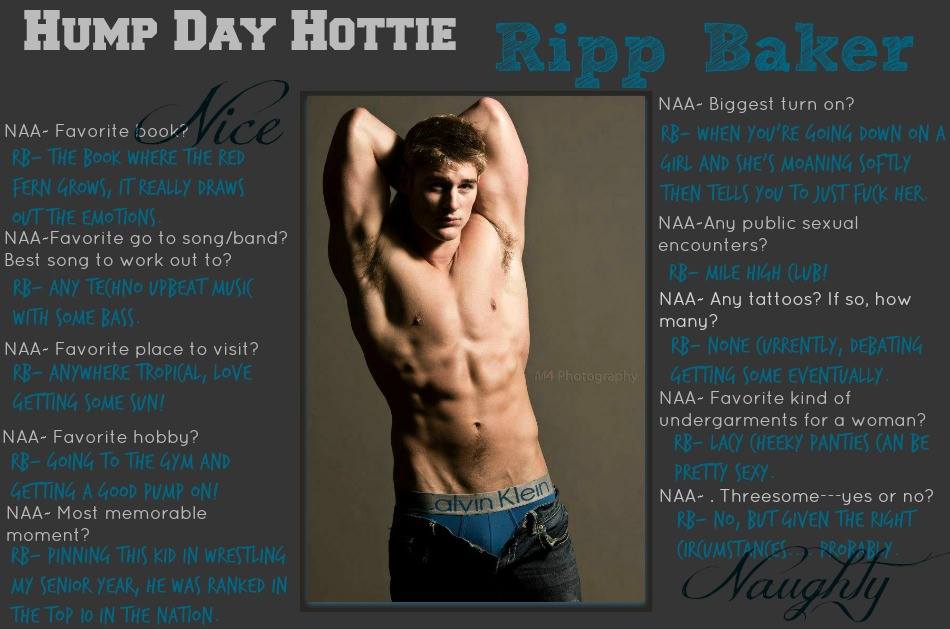 This week’s Hump Day Hottie was Ripp Baker. It’s too late for the giveaway (we do a $10 giveaway on FB every Wednesday so you should stop by next week) but seriously, read his naughty answers!  Whew!  He is definitely a naughty one! 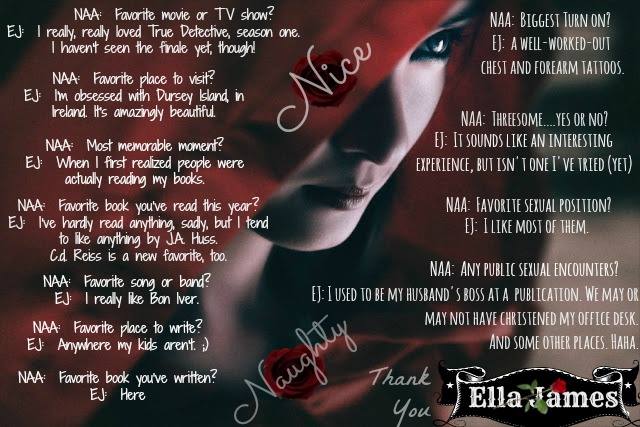 All the giveaways below are from my Indie Inked group. Most are signed paperbacks, but some are $10 gift cards, so check them all out. And you can click their banner to learn more about the book featured.

So lots of shit going on this week.  Enjoy the giveaway and have a great weekend! 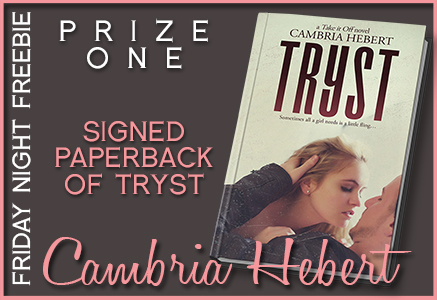 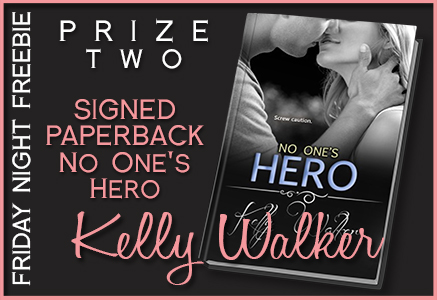 PRIZE THREE
Signed paperback of All She Wants 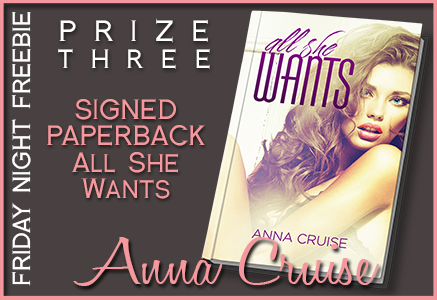 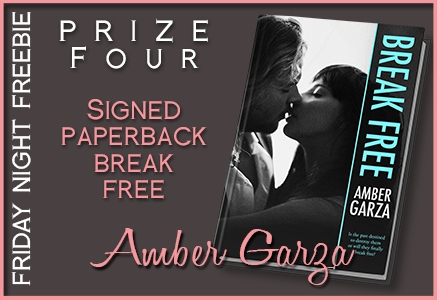 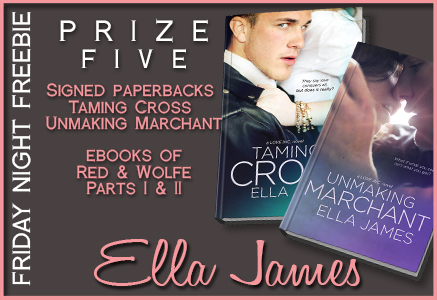 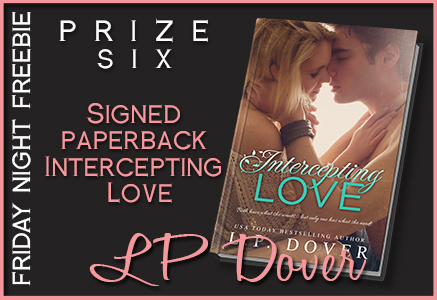 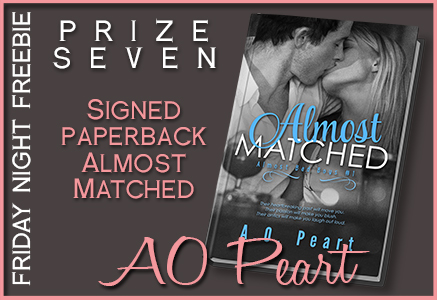 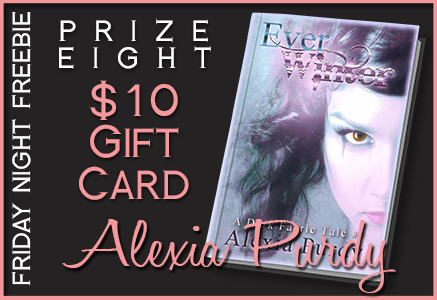 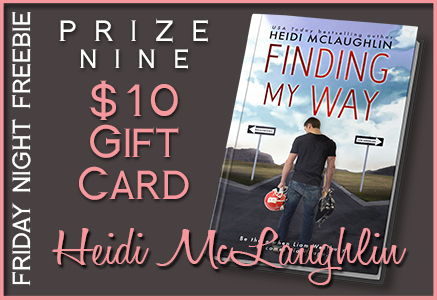 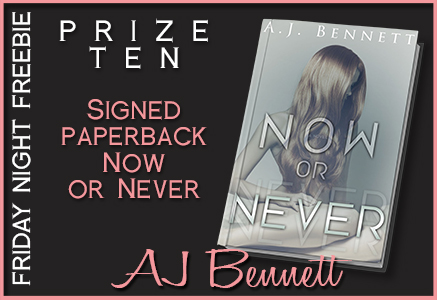 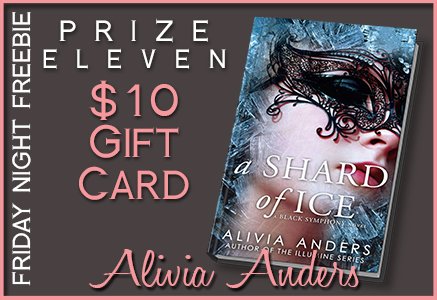 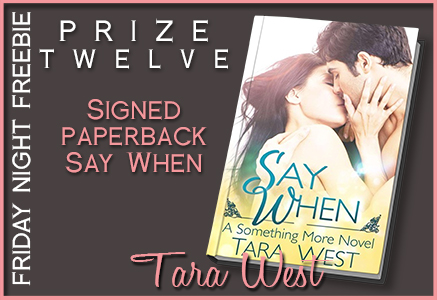 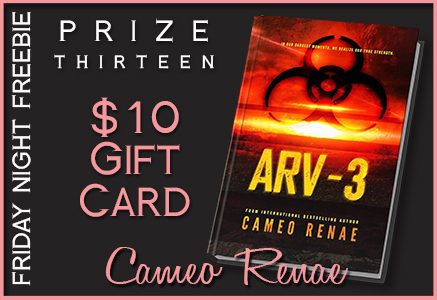 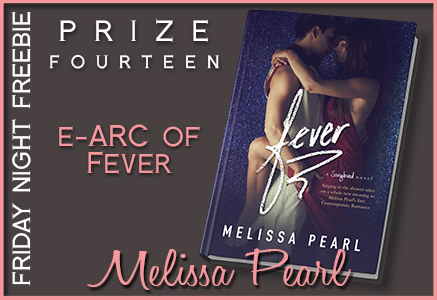 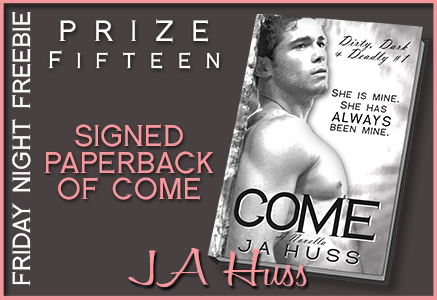