$20 GIVEAWAY and EXCERPT: Resist Me by AO Peart and Say When by Tara West | New Adult Addiction 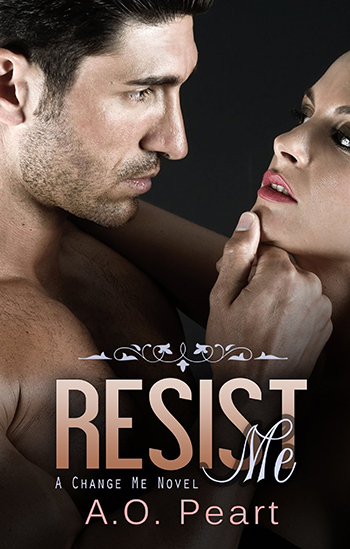 Resist Me and Say When

Series: Change Me, Something More

One fateful morning changes everything.

Lisbeth Anderson, the lone eyewitness of a shocking murder, believes the FBI witness protection program may be the only way for her to survive. But when a powerful explosion reduces the safe house to ashes, killing all of the FBI agents on duty, will she turn to a perfect stranger for help?

Ethan McCoy, a former-Marine-turned-firefighter, has never really cared for any woman. He lives his life to the fullest, enjoying the bad boy stigma and cultivating a particular taste for dominant sex. Girls come and go, allowed to stay only long enough to satisfy Ethan’s wild appetite.

One morning at dawn, Ethan’s fire brigade is called to a fatal house explosion that levels the structure. When he pries open a trap door to the hidden panic room under the house, he finds a gorgeous, though disheveled brunette. Lisbeth instantly turns Ethan’s world upside down, and he’s overcome by the burning desire to protect her, no matter the consequences.

He told me to say when, but I can’t. Not with Andrés. It’s so hard to say anything when he’s trailing feather soft kisses down my neck, or when his touch sends hot currents of lust rippling across my skin.

Then there’s the way he smiles and offers soft words of encouragement when I’m creating art, almost like he believes I have talent.

He’s not like any guy I’ve ever met. Not like my ex-fiancé. Not like my father. He’s got me thinking that maybe we can have something more. More than just lust, degradation, and abuse.

And now I’m scared, because that means I’ll have to trust him with more than just my body, but with my heart, too.
Christina Duval

This is the first book in the Something More Series. Also available are books two, Say Yes, and the third installment, Say Forever. Say Please, book 3.5, is out now. 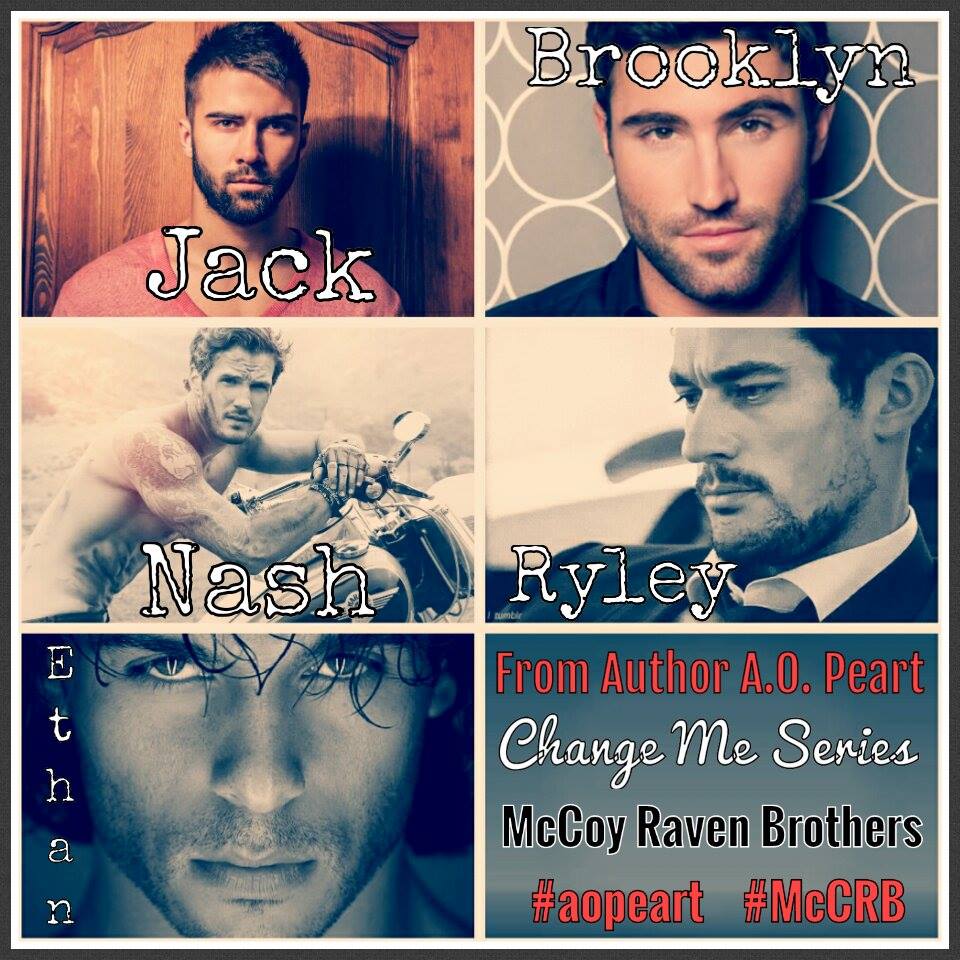 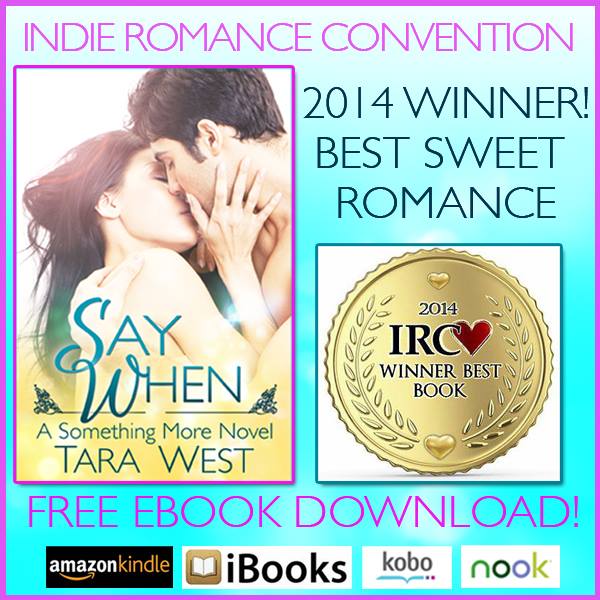 I don’t know what force of nature compels me to break my “no eye contact” rule. Maybe it is his heady musk, or the warmth radiating off his frame, but when I look into his eyes, I swear I nearly wet my pants. The guy is gorgeous. Warm chocolate eyes, thick lashes, flawless tanned skin, marred only by the slightest bit of stubble on his square jaw. Black hair cut short frames his angular face. And that mouth, so full and sensual, my traitorous lips part as if being compelled to kiss him.

When he looks down at me and smiles, I know I’m done for. My knees weaken and I feel the heat rush through my body and spread like wildfire. Damn me for acting the love-struck fool and smiling back.

Then his sensual lips part and I think, Oh, gawd, this is it. You’re about to totally violate your anti-slut protocol and make out with this random stranger. I don’t even have the strength to tell myself I’m acting like an idiot.

He leans toward me, and before he gets the chance to kiss me, he points to something just beyond my shoulder. “Do you girls need help?”

His deep, rich voice startles me, but not as much as the fact that I was about to kiss a total stranger—a stranger who’s obviously not interested in kissing me back.

I turn toward Karri. She’s slumped against the driver’s side door and sobbing into her hands. Well, don’t I feel like the total bitch?

My sexy Latin stud brushes past me, the click of his cowboy boots ringing across the pavement as he walks toward Karri. He’s a soldier. I can tell by his rigid, uniform stride, although his cropped hair should have given it away. Karri’s brother is in the Marines and he’s got a similar stiffness in his gait. I follow this guy, even though my legs are practically useless, weakened by my stupid crazy hormones.

It’s still smoking, and I worry that maybe Karri should back away, even though I’m pretty sure cars only blow up in the movies.

Karri looks at him through wide watery eyes, and I can see something flash in her gaze. Oh, yeah, her slut sonar must be on high alert. I can’t say I blame her. His physique is just as impressive from the rear. His cowboy jeans mold to that ass perfectly, and even through his striped linen shirt, I can see the outline of a man in prime condition.

Karri wipes her eyes with the back of her hand. “My stupid car broke down.” She pouts and bats her lashes while thrusting out her generous cleavage.

“It’s not the car that’s stupid,” I say before I have the chance to stop myself. Then I slap my hand over my mouth. What the heck is wrong with me? But as I watch my friend slant me a dirty look and then turn a big smile back on the stud, I know exactly what’s wrong. I’m being territorial over a guy, which is weird, because I’ve never been that way before, not even over Jackson. And for some odd reason, money grubbing hos are always throwing themselves at him.

“Mind if I take a look?” Stud muffin asks, but he’s already inside the car popping the lever. Smoke pours from the engine when he lifts the hood.

I take several steps back because the fumes are unbearable. Karri screeches and stomps a foot. He surveys the damage, and when he frowns the tendons in his neck flex beneath his stiff shirt collar. Damn. I imagine the muscles beneath that shirt are even tighter. Double damn.

I cross one leg over the other, balancing awkwardly as I try to quell my raging hormones—that is how hot and bothered I am over a guy. 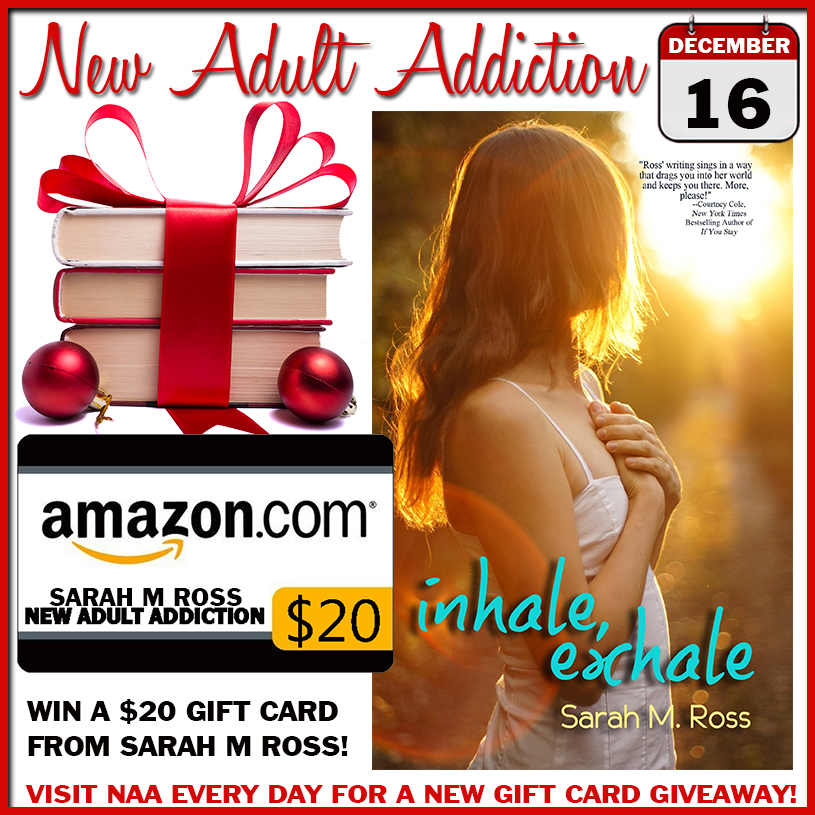 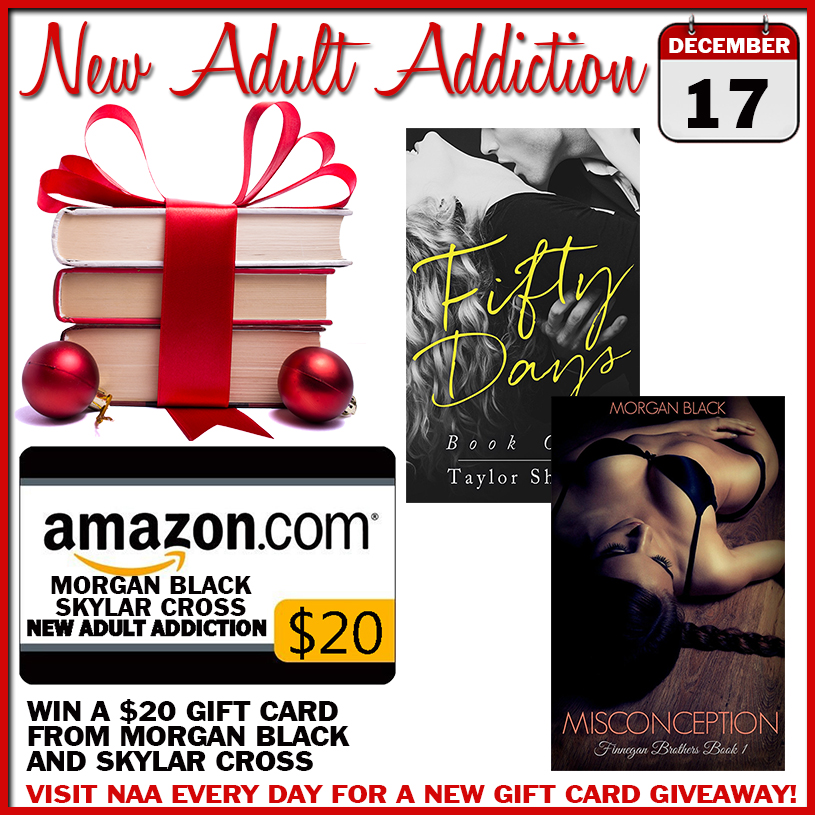 A former high school English teacher, I now work from home as a novelist and a part-time graphic designer. I love dragons, handsome heroes, and chocolate. I’m willing to share my dragons and heroes. Keep your hands off my chocolate! 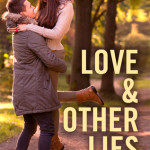 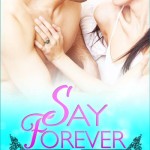 57 Responses to “$20 GIVEAWAY and EXCERPT: Resist Me by AO Peart and Say When by Tara West”