I don’t write a lot of personal posts on this blog for some reason. I mean, I can. It’s my blog. I started it from page one. I’ve had help from Kristi, Leah, and Amber over the past year. But sometimes I think they help because they love me. Like, as a person. They want to help. And I appreciate them, and I hope they feel that appreciation, because I do try and show it as often as I can.

But New Adult Addiction was just a flash idea I had back before I ever published my first book in 2012. I wanted to write new adult. I wanted to tell stories about that age group where everything was so hard and confusing, you couldn’t help but make mistakes. Because that’s how my life was as a new adult, and I thought a lot of people could relate to it.

Plus, at the time I was getting ready to publish Clutch, Fledge, and Flight—my new adult science fiction—I was looking for a way to reach bloggers. So I was visiting all these book blogs and thinking to myself, that shit just looks fun.

So I started my own book blog. And yes, I’ve used this blog to push my own books when I have a reason to, but for the most part, I was really just in it to be a “book blogger”. I know a lot of visitors to NAA these days come because of me. I promote it on my personal Twitter and Facebook. But back then, my visitors were all other bloggers. I did Stacking the Shelves, Top Ten Tuesdays, and Waiting on Wednesday with all the other bloggers. 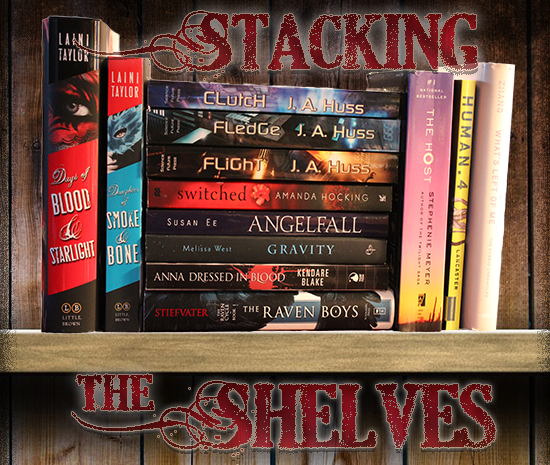 I also used to do blog hops and all that fun stuff. I only do about two blog hops a year now—Cover Madness hosted by Giselle over at Xpresso Reads, and the Gratitude Giveaway Hop hosted by Kathy at I Am A Reader. But I did a ton of hops as a new blogger. Especially the Feature and Follow hop from Parajunkee. In fact, if you asked me what the one thing I did that made this blog successful that was it. The hops were everything back then.

So right about the same time I started this blog (October 2012) I put out my first three books in new adult SF and they did OK. Not bad at all, actually, for a new writer who went to school to be a scientist and was just forcing her way into the world of Indie publishing like her life depended on it. But my blog audience and my book audience weren’t the same thing. So I decided to write a book that my blog audience would like—NA romance. And that’s how I ended up with my first bestseller, Tragic, which led to the Rook & Ronin trilogy.

But something else happened at the same time as Tragic and that was the birth of the End of Book Shit.

I don’t know if it was brilliant, or foolish, or just a weird moment that took off and changed my life. I really don’t know. 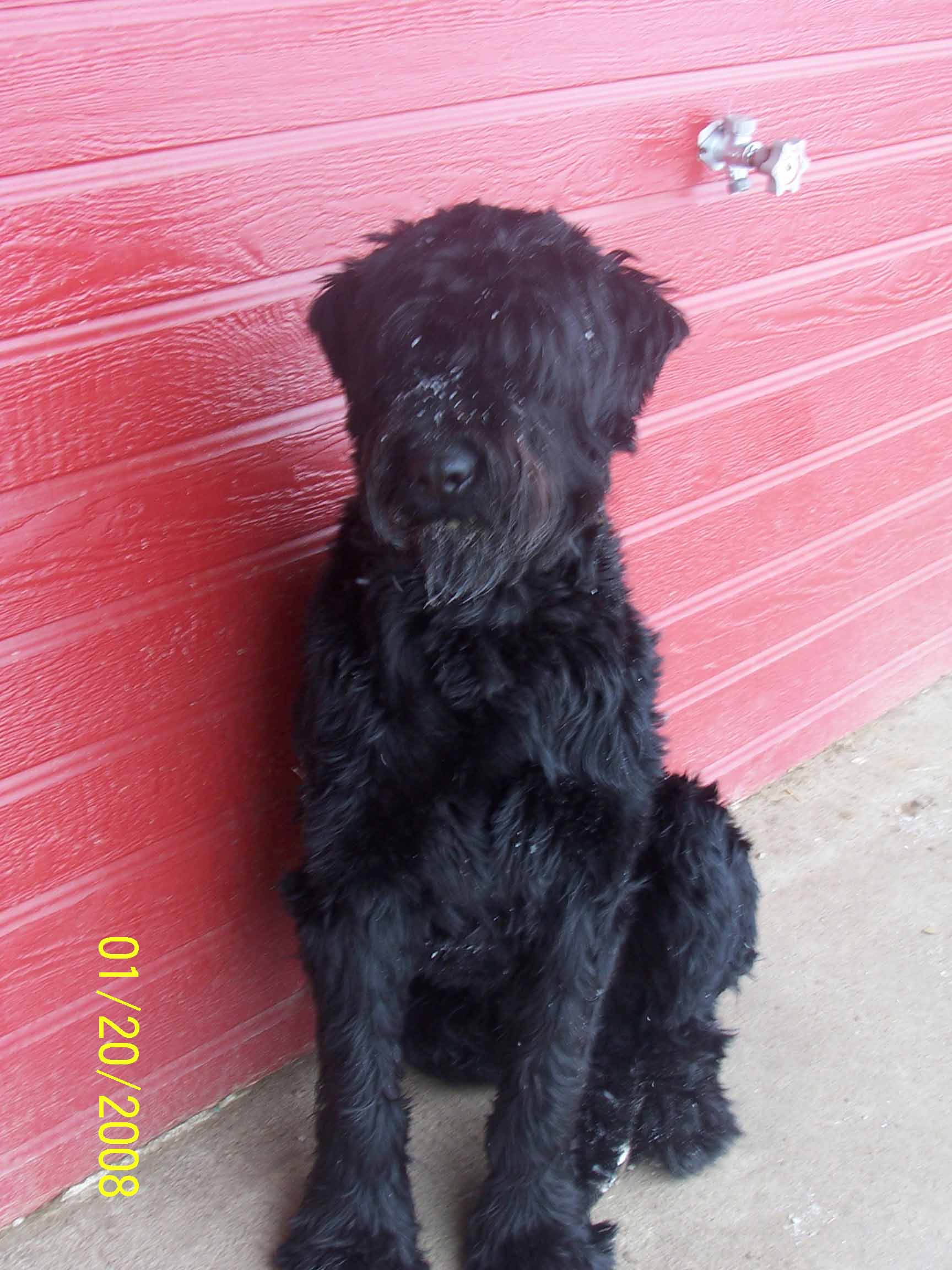 The End of Book Shit is a chapter I started doing in Tragic. Actually, it started in my fourth SF book, Range. My dog had to be put down suddenly, right as I was finishing that book, and it killed me. I loved that dog so much. So I got to the end of Range and I needed to thank people in the acknowledgements, and I had no words. I was just so upset over losing this dog. So I didn’t really say anything, I just inserted a picture of my dog and told him I missed him.

And instead of calling it “Acknowledgements” I called it “End of Book Shit” because I was mad that he was gone. He was only eight and it just wasn’t fair. I didn’t want to write or promote this stupid book, and I missed him. I just wanted to feel better and fuck the world—they can all go to hell because my dog is dead… ya know?

And then life moved on and I forgot about End of Book Shit until… I had to write the acknowledgements for Tragic. And I figured I’d just copy what I wrote for the last book. So I got out my Range manuscript and realized what I had actually done.

Like seriously huge belly laugh. Because you’re not supposed to do that stuff as a writer. There are protocols and shit. Traditions. I should thank my family and my editor. I should thank my readers. I should do all kinds of things, but one thing I should not do is say something personal and use the word SHIT in the title.

But it made me happy. It made me think back about how sad I was and I realized I did still miss him, but life does go on. That’s Rook’s message in Tragic. Life goes on. And you can go on with it, or get left behind. 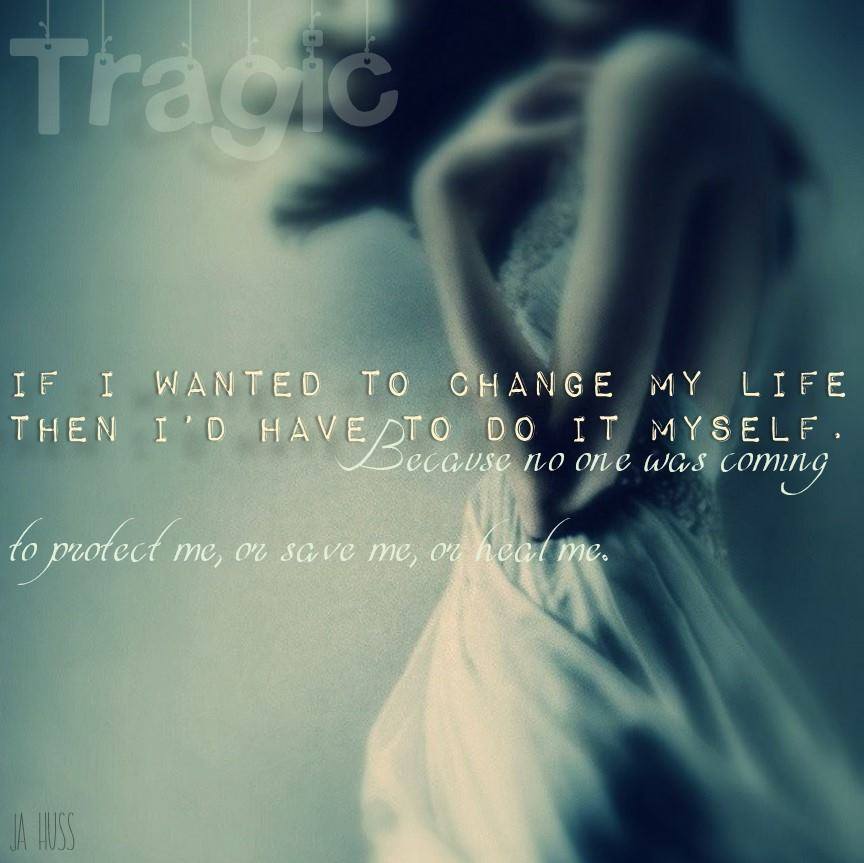 I have very few assets. But the ones I have I plan on using to my full advantage. I’m thin, I’m tall, I have long legs, blue eyes, and black hair. My tits are bigger than most models I’ve seen, but they’re not porn-star material. I have straight teeth, a bright white smile and well-defined cheekbones.

I might not have much, but I have this. I have looks. I have The Look, if these people aren’t blowing smoke up my ass. I have what they want. So I’m not interested in Ronin’s games or Elise’s attempts at big sisterhood, or the cushy life they’re giving me here.

Beauty is fleeting. I know someone important said that, but I have no idea who it was. I just know it’s true. So I’m gonna grab this second chance with everything I’ve got and I’m gonna ride this wave until it spits me back out on the beach of bullshit.

Because I know better now.

I’ve seen what being poor and stupid and scared does to you. I looked at it in the mirror and I’m never going back there. And maybe Ronin is a nice guy, maybe he’s nothing like my ex, but I can’t take the chance. I have my own dreams and Antoine Chaput’s photography studio is just one more stop along the way to get to the place in life where I want to be.

That laugh when I realized I had a chapter in my table of contents called End of Book Shit was priceless. It was a big, big bonus for me during a time when I was making no money, I had no job (other than writing) and I had no idea if I was gonna be able to pay my bills or not.

So I decided to do it again for Tragic. End of Book Shit Take 2.

And then when Manic came along, I did it again. Then again. And it suddenly became acronym – the EOBS (End Of Book Shit). People started talking about it in reviews. And now they actually read my books for this crazy chapter at the end where I just say all kinds of completely inappropriate personal things.

And I guess it could’ve gone the other way. People might’ve hated it. Told me to shut up or whatever. But I think they liked it because I was honest. And while I don’t respect everyone… I do respect my fans. And they feel that. They get the fact that I’m always honest.

So all this week I’m going to pay homage on NAA about End of Book Shit and write about how I feel about my books now that all my series are complete. Plus, each day I will have a new giveaway. So you can enter to win a signed copy of my newest book, Three, Two, One (321) which releases January 28th.

A new giveaway each day so enter them all for a chance to win a signed copy of 321 by JA Huss!

So check back every day this week for End of Book Shit Take 2 and if you’re so inclined, leave me a comment and tell me how you feel about the EOBS!