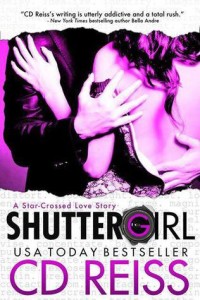 ONE movie star on the cusp of greatness. ONE broken girl who touched him. TEN years to forget her. A MILLION stories in Hollywood.

I am not hurt.
I don’t need a second chance with him, or a life I thought I had.

He’s nothing to me. Every time I take his picture and sell it, I remind myself that I did it all without him or his approval, his cinnamon smell or his lithe body. He can light up the screen like a celestial body, but he’s nothing to me. 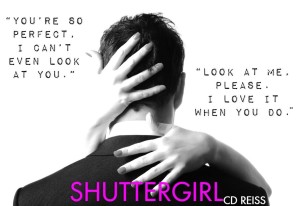 Michael is the son of a Hollywood icon. Raised in a life of privilege, under the watchful eyes of everyone. Ten years ago, at a high school for “the specialist snowflakes money could raise,” he met a girl. A girl who had no business being there, but her journey through the foster care system included a six month stay with a wealthy couple that landed her in a school district way above her social or educational abilities.

They barely knew each other, yet somehow a connection was made between the two. The outcast girl studying on the bleachers after school and the golden boy who stayed late to practice his serve. They made an impression on each other’s lives during this brief overlap, so many years ago.

Flash forward ten years. Michael is the nicest movie star in the history of moving pictures and Laine is… a paparazzi. But this connection, this thing between them, it’s still there. It leaps off the page and for the love of God you two, figure it out.

Laine is heroine perfection. She’s real and raw and hurt. I want the world for her. Michael is swoony and kind and yet he’s completely shut down from fighting for what he wants, instead of what is expected of him. 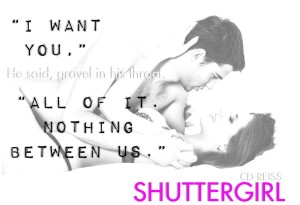 GIVEAWAY: Make sure to stop over to our Facebook Page for a chance to enter to win a free eBook of, Shuttergirl. 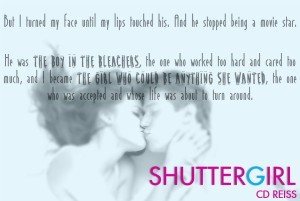 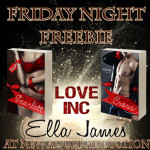