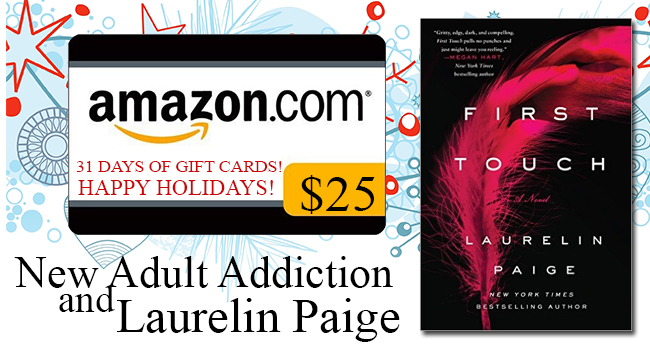 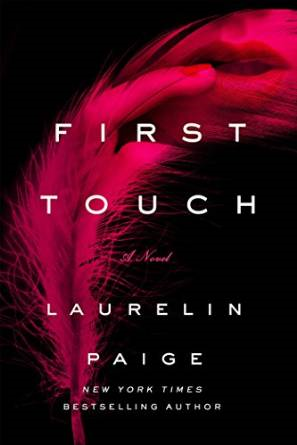 When Emily Wayborn goes home to visit her mom while on hiatus from her hit TV show, she receives a voicemail from her former best friend, Amber. Though the two were once notorious party girls, they haven't spoken in years. Although the message might sound benign to anyone else, Amber uses a safe word that Emily recognizes, a word they always used to get out of sticky situations during their wild days. And what's more chilling than the voicemail: it turns out that Amber has gone missing.
Determined to track down her friend, Emily follows a chain of clues that lead her to the enigmatic billionaire Reeve Sallis, a hotelier known for his shady dealings and play boy reputation. Now, in order to find Amber, Emily must seduce Reeve to learn his secrets and discover the whereabouts of her friend. But as she finds herself more entangled with him, she finds she's drawn to Reeve for more than just his connection to Amber, despite her growing fear that he may be the enemy. When she's forced to choose where her loyalty lies, how will she decide between saving Amber and saving her heart? 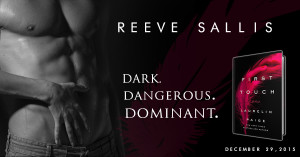 DESPERATE FOR THE TRUTH. OBSESSED BY DESIRE…

Emily Wayborn is finally her own woman.

After a string of shameful relationships and reckless partying with her best friend Amber, she’s now a successful voiceover actress, her wild past and everyone in it firmly behind her. Until she receives a cryptic voicemail from her former friend that sends her spiraling into the darkness she thought she had outrun. One thing is clear from the message, Amber is in trouble. 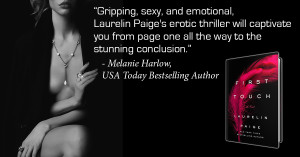 Determined to track down her friend, Emily follows a chain of clues that leads her to Reeve Sallis, a gorgeous and equally dangerous hotelier known for his power games and shady dealings. Now, in order to find Amber, Emily must return to her playgirl ways to uncover his secrets and track down her friend. But as she becomes more entangled with him, she finds she’s drawn to Reeve and his depravity despite her growing conviction that he may be the one responsible for Amber’ s disappearance.

USA Today and New York Times Bestselling Author Laurelin Paige is a sucker for a good romance and gets giddy anytime there’s kissing, much to the embarrassment of her three daughters. Her husband doesn’t seem to complain, however. When she isn’t reading or writing sexy stories, she’s probably singing, watching Game of Thrones or The Walking Dead, or dreaming of Adam Levine. She is represented by Rebecca Friedman.