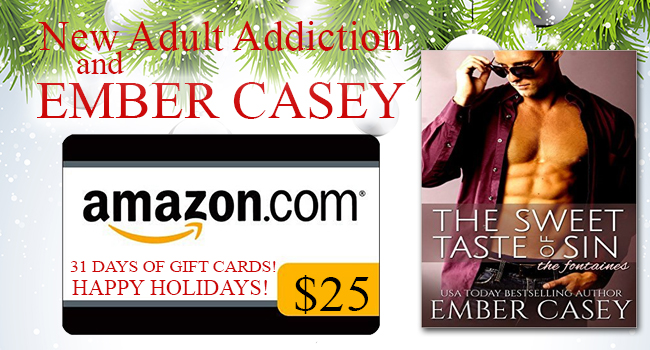 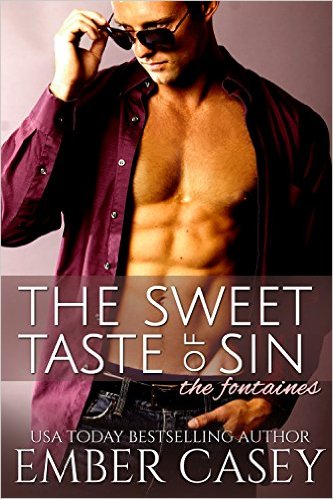 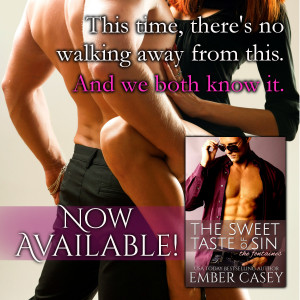 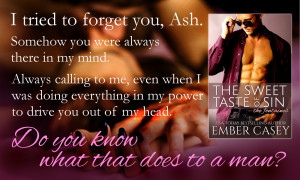 Leave a Reply to Sue LeBlanc