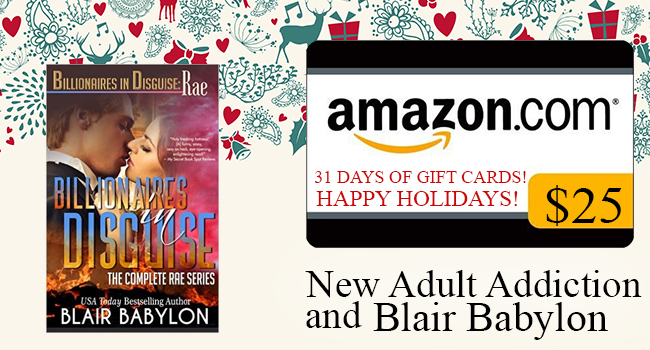 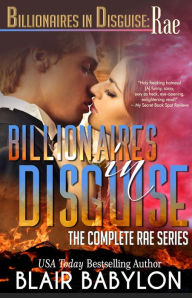 One wild quickie with a sexy stranger will change Rae’s life forever.

Rae wants to build a clinic for autistic kids, but her college scholarship is yanked and her dream is doomed. She goes to an upscale party and has a wild quickie with a man who offers her a job that scares her. She’s found the money to stay in college, but will the secretive Wulf turn out to be her Prince Charming or the Devil who tempts her to ruin? 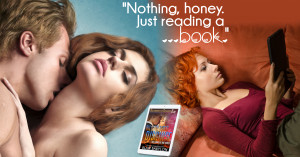 How could one wild quickie with a hot guy against a wall at a party change everything so fast?

All Rae wanted was to open a clinic for autistic kids. To do a little good in this world. To help some kids who were trapped in darkness and fear. 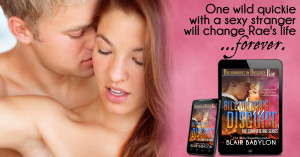 She has three weeks of freedom left. Her friends tell her that there is a job that could help her, the place where they work, where she might be able to make enough cash for tuition because they do.

So they take her to an upscale party to meet the guy who runs it, and they tell her all about their boss: his cold, calculating gaze, how he can see through anyone, how no one even knows his real name, and how he might be a psychopath.

But Rae doesn’t meet their mysterious boss. She meets The Blond Hottie who tells her that his name is Wulf. He’s even taller than Rae, probably six feet-four, with a strong jaw and dark sapphire blue eyes, and an athlete’s build.