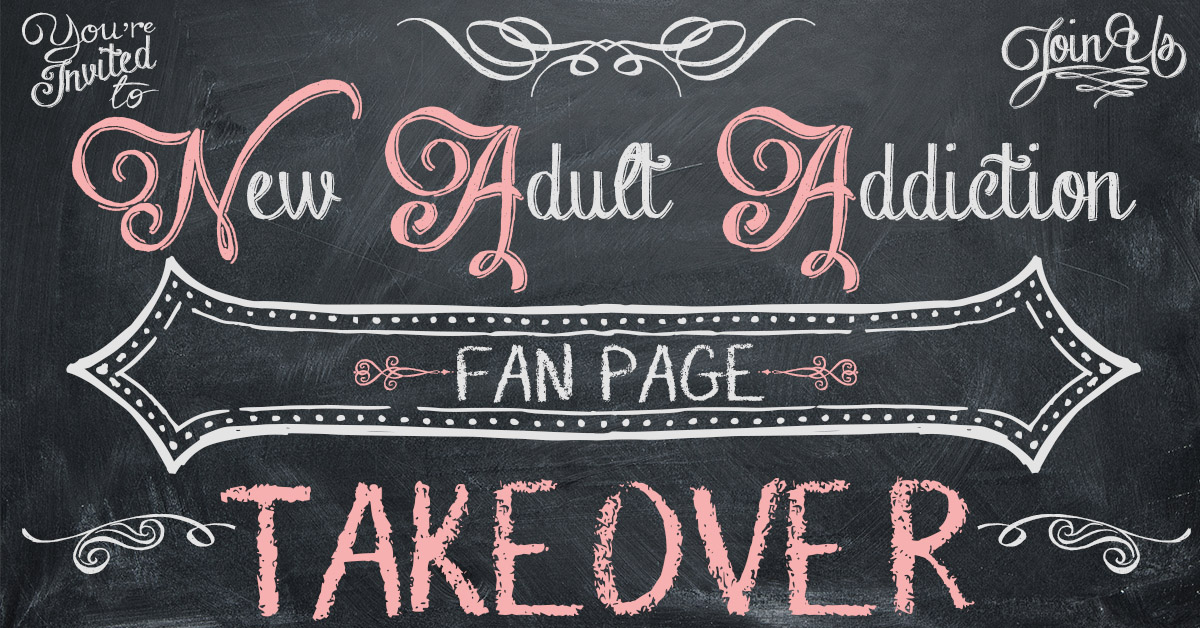 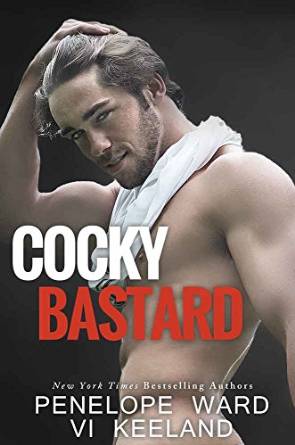 He was someone who belonged in my wildest fantasies instead of a rest stop in the middle of Nebraska.

A sexy, cocky, Australian named Chance was the last person I expected to run into on my cross-country drive.

When my car broke down, we made a deal. Next thing I knew, we were traveling together, spending sexually-tense nights in hotels and taking unplanned detours.

My ordinary road trip turned into the adventure of a lifetime. It was all fun and games until things got intense.

I wanted him, but Chance wouldn’t make a move. I thought he wanted me too, but something was holding him back.

I wasn’t supposed to fall for him, especially when I knew we’d be going our separate ways.

All good things must come to and end, right?

Except our ending was one I didn’t see coming.

Welcome to the first every NAA takeover on the Facebook Fan Page! I’m honored and excited to have Vi and Penelope, the authors of the bestselling book, Cocky Bastard, to be with us and I hope you stop by HERE to get in on the fun! Party starts at 2 PM Eastern and goes until the evening. So hang for a while or stop by tonight to enter all the giveaways! 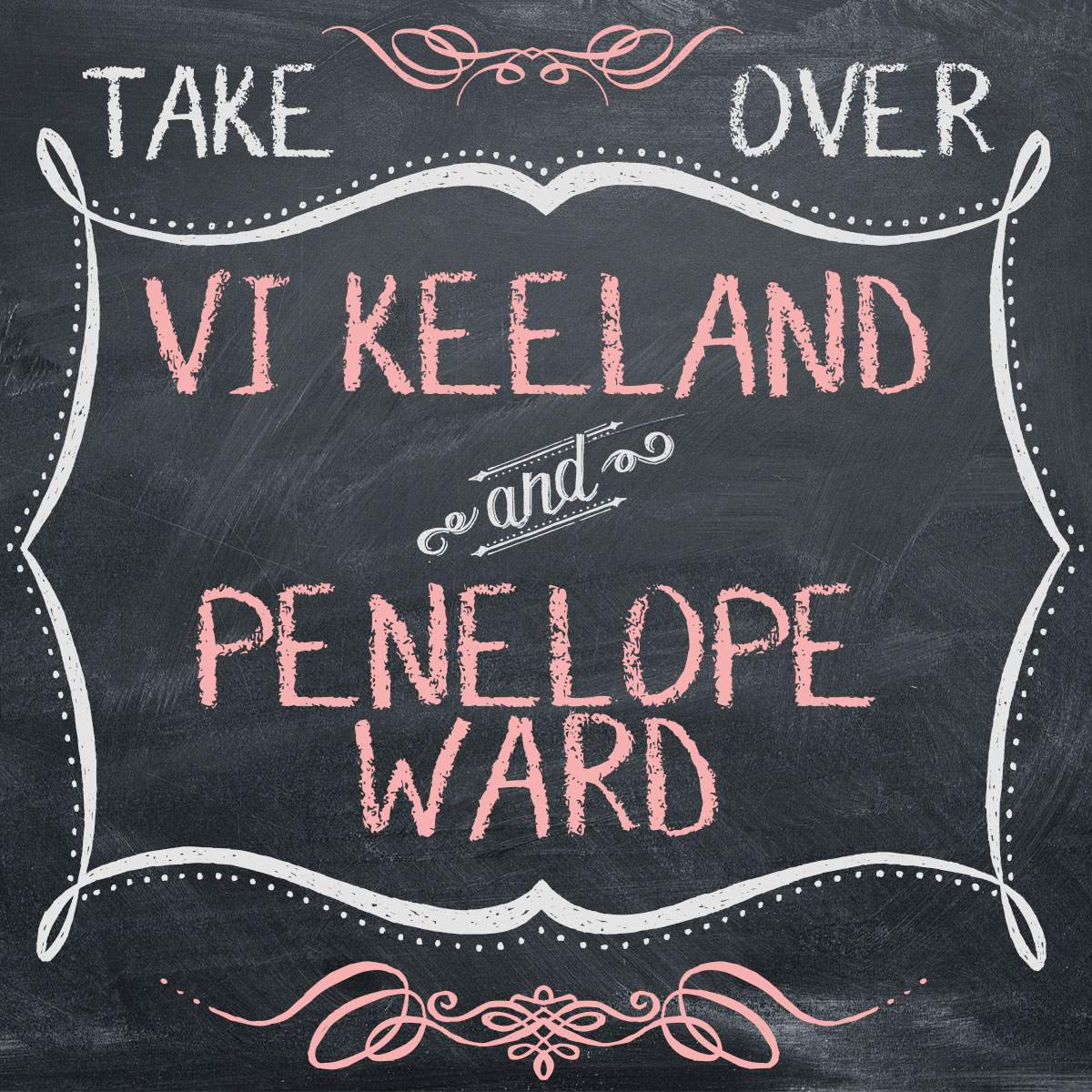 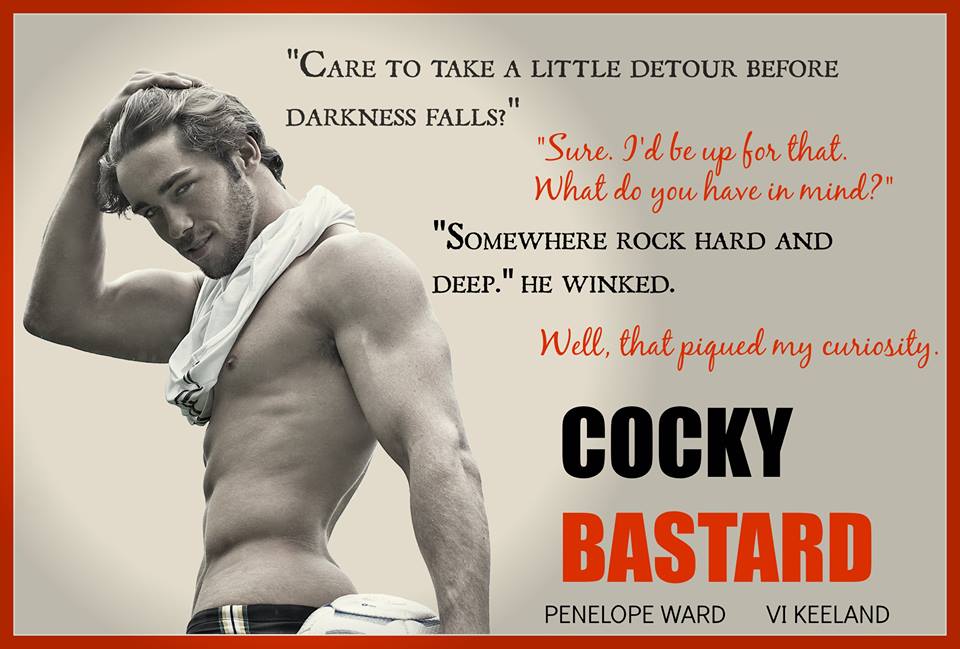 A knock at the door made me jump.

With a huff, I got out of bed and stood on my tiptoes to look out the peephole. Why were those things always so high on the door anyway? I was surprised to find no one standing on the other side. Maybe I’d imagined it.

I flicked on the lights. The sound wasn’t coming from the entrance door. It was coming from an interior door I hadn’t even noticed before.

I unfastened the top lock and cracked it open just enough so I could see what he wanted. And there he stood.

Wearing only dark gray boxer briefs that hugged him like a second skin.

It took a minute to understand what he was doing there, even though he was holding up a toothbrush in question.

“I thought we had established I wasn’t a serial killer already.”

I opened the door wider.

“I must have left my toothpaste in my saddlebag in the car.”

He cocked his head to the side, and his brows dipped in. “Can I borrow yours?”

He walked past me and let himself into my bathroom. I waited at the door.

“You got an awful lot of girly crap in here for one night,” he said with a jumbled mouth full of toothpaste from the bathroom. “Private Collection Tuberose Gardenia.”

He was reading my Estee Lauder perfume bottle.

I heard him rinse and spit. Then there was a gargling sound. He used my mouthwash, too. Sure, help yourself.

He walked out and flicked off the bathroom light. “Is tuberose a rose?”

I shook my head, still confused by the whole situation going on.

“I couldn’t figure out what you smelled like all day. Not sure I ever smelled a Tuberose before.” He shrugged and walked back into his room but not before turning back. “Even those little black lacy underwear smell like tuberose.”

My eyes bulged. I’d taken off my bra and panties and left them on the bathroom counter.

“Relax. I’m teasing. Do I look like an underwear sniffer to you?”

“Night, Aubrey.” He graced me with a dimple and disappeared.

I locked the door and checked it twice, unclear if it was for my safety or his. His voice saying my name was on audio replay inside my head, getting softer and softer like a soothing lullaby with each breath as I drifted off to dreamland.

Until the knock came again.

She grew up in Boston with five older brothers. She spent most of her twenties as a television news anchor, before switching to a more family friendly career.

Penelope lives for reading books in the new adult genre, coffee and hanging out with her friends and family on weekends.

She is the proud mother of a beautiful 10-year-old girl with autism (the inspiration for the character Callie in Gemini) and a 8-year-old boy, both of whom are the lights of her life.

Penelope, her husband and kids reside in Rhode Island.

She is currently working on her fifth novel and loves friend requests from readers!

Vi Keeland is a native New Yorker with three children that occupy most of her free time, which she complains about often, but wouldn’t change for the world. She is a bookworm and has been know to read her kindle at stop lights, while styling her hair, cleaning, walking, during sporting events, and frequently while pretending to work. She is a boring attorney by day, and an exciting New York Times & USA Today Best Selling smut author by night!

In 2013, she released her first romance novel and never looked back. To date, she has ten novels released, with two more in the works for 2016. Her novels have appeared on the Top
5 lists of Amazon USA, UK, Canada, iTunes and Barnes & Noble.