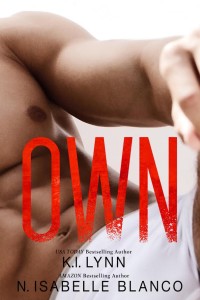 Kira’s finally mine.
Mine.
And nobody and nothing is going to take her from me. I’ll fight for her, to the death. Do anything for her.
There’s no more living without her. No more holding back my feelings.
If only it was enough.
We’re surrounded every day.
Watched.
Stalked.
Judged.
Everyone knows us. Now, they suspect. The odds are stacked against us more than before.
We live in the shadows, hiding our love from the entire world.
But not for long.
I refuse to live like this anymore.
I’ll do whatever it takes to own her. I’m waging a dark war against those that stand against us.
And I will win.
That girl is going to be mine forever, and there’s nothing anyone can do about it.

Check out this cover and if you don’t know Brayden, now is your time to meet. Books 1 & 2 are on SALE. See below.

Own by K.I. Lynn & N. Isabelle Blanco is the highly anticipated conclusion to the Need Series and releases on November 28th! 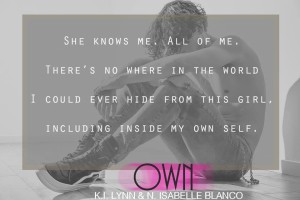 Pre-order your copy at: 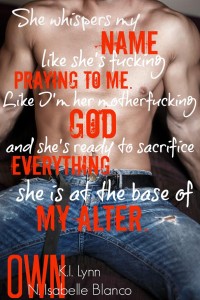 Haven’t read this series yet?

Now is your chance, Need & Take are now in a Box Set. 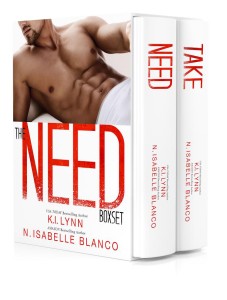 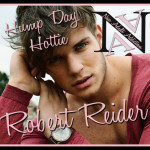