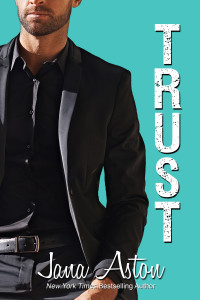 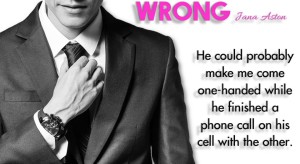 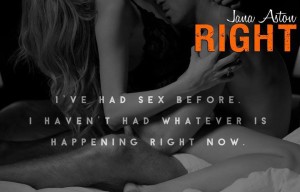 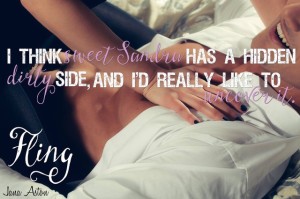 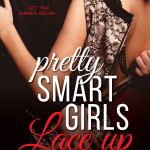 Leave a Reply to EM Barton