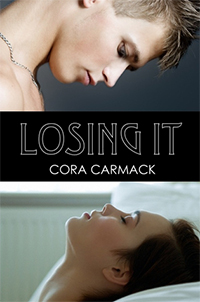 Virginity.
Bliss Edwards is about to graduate from college and still has hers. Sick of being the only virgin among her friends, she decides the best way to deal with the problem is to lose it as quickly and simply as possible– a one-night stand. But her plan turns out to be anything but simple when she freaks out and leaves a gorgeous guy alone and naked in her bed with an excuse that no one with half-a-brain would ever believe. And as if that weren’t embarrassing enough, when she arrives for her first class of her last college semester, she recognizes her new theater professor. She’d left him naked in her bed about 8 hours earlier.
REVIEW:
If there is a way to be “classically new-adult” when the genre is so young, I think Losing It by Cora Carmack has accomplished that. It’s a college story about a girl who still has her V-card (I’m so annoyed with this whole virgin thing in the new adult genre, but that did not stop me in this case) and very badly wants to lose it. Hence the title. She meets a guy at a bar and proceeds to allow him to take her home with him and relieve her of her burden, of which he knows nothing about.
This whole set up was hilarious. She gets on his motorcycle, burns her leg on the exhaust pipe, gets to his place – which happens to be in her SAME apartment complex – and he’s locked out and the locksmith hasn’t arrived yet. So she has to suck it up, admit she lives in the next building over, even though she never mentioned it when they pulled up, and let him into her apartment so she can take care of her burned leg or he’ll take her to the emergency room.
She loses her nerve, not her virginity, and dashes out of HER apartment in one THE funniest scenes I’ve ever read. I was SO freaking embarrassed for her I could hardly stop laughing. I swear, only Perry Palamino of Karina Halle’s Dark House has made me laugh harder in a book.
Anyway – the guy ends up being her theater teacher and she’s stuck with him for the entire semester.
Losing It was a good read. The story was fun and original, even though parts of it were predictable. I loved the opening, obviously, and I loved the ending too. If you’re looking for a quick read that will hold your attention and make you happy, this this is a good one. It’s not serious, and it’s got no life altering advice – but it delivers in the entertainment department.
Four stars for Losing It by Cora Carmack.
AMAZON
GOODREADS 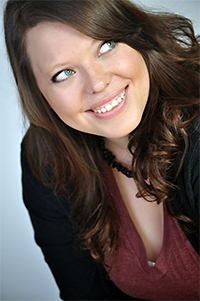 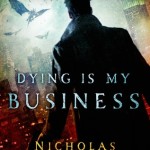 Review of Reason to Breathe by Rebecca Donovan

4 Responses to “REVIEW: Losing It by Cora Carmack”