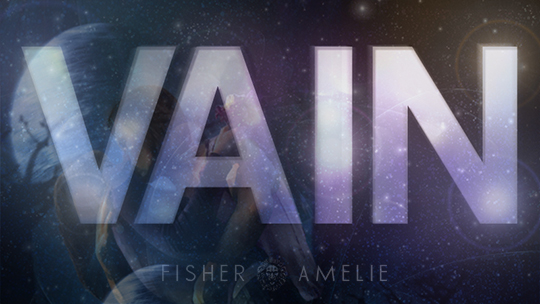 If you’re looking for a story about a good, humble girl, who’s been hurt by someone she thought she could trust, only to find out she’s not as vulnerable as she thought she was and discovers an empowering side of herself that falls in love with the guy who helps her find that self, blah, blah, blah…then you’re gonna’ hate my story.

Because mine is not the story you read every time you bend back the cover of the latest trend novel. It’s not the “I can do anything, now that I’ve found you/I’m misunderstood but one day you’ll find me irresistible because of it” tale. Why? Because, if I was being honest with you, I’m a complete witch. There’s nothing redeeming about me. I’m a friend using, drug abusing, sex addict from Los Angeles. I’m every girlfriend’s worst nightmare and every boy’s fantasy.

I’m Sophie Price and this is the story about how I went from the world’s most envied girl to the girl no one wanted around and why I wouldn’t trade it for anything in the world.

REVIEW:
VAIN is definitely a new adult book and I have to say, the cover kind of threw me because it comes off as paranormal and the blurb is so cleverly written that I really didn’t understand what it was about until I got about a third of the way into the story.

VAIN is a story of one out-of-control girl’s redemption in the wilds of Africa. It’s so touching and emotional, I cried at one point.

Picture Sophie Price as any one of the filthy rich brats who grew up pampered and living blindly off their parent’s money in LA. On top of being wealthy, she’s perfect in the looks department too. She’s so perfect, she commands all her friends in her social circle, even goes so far as to literally use her “friend’s” boyfriends (sexually and otherwise) and then hand them back.

She’s sort of recovering after the loss of one of their group friends, this is not well explained I pictured it as being due to a drug overdose, but she’s really just a privileged girl spiraling out of control. She’s at a party getting ready to snort some coke when the cops arrive and arrest her. She tries to weasel her way out of this with a promise of sex to the arresting officer, but he barely drags himself away in time to stop his own downward spiral.

Her father is a big-shot business man, sorta like Bill gates – he’s that prominent, and this is Sophie’s second bust for drugs in a very short period of time. The only person she’s been able to count on in her life has been her father’s lawyer, who shows up to bail her out and then finagles a deal with the judge to let her do six months of community service in an orphanage in Uganda.

Yes, she’s been sent to AFRICA! Color me stunned, I never saw it coming.  I went into this book clueless and wow – it was so great not to have any expectations and just read this story.

Anyway – that’s all the plot I’m gonna tell you. Sophie is a disgusting girl in the beginning, but she’s still very sympathetic – which tells me something – Fisher Amelie knows how to write a character.  Sophie Price is a well-crafted character. While she’s been given every luxury money can afford, she’s never been given love and guidance. This is what she finds in Africa.

Honestly, I loved this book because it had a message that I hope everyone can take home with them once they’ve finished.  Life is about more than stuff.  Life is about more than money and if I were Sophie (really, I’m pretending now, because that’s what I did all the way through the book – I was thinking What Would I Do if that was me?) I’d want nothing more than to do my sentence and go home and live my life of luxury in LA.  But there’s no way I’d ever be able to do it.  I’d end up in that freaking jungle forever because how could you leave those people behind and ever think you could live with yourself after?

This book has heart-pounding action and romance. It’s got touching moments, funny moments, and sad moments. I really enjoyed it and even though it’s got swearing, sexual situations, and drug use (in the beginning), this is a read that delivers a very strong message about life, love, and death that is totally appropriate for mature teens. 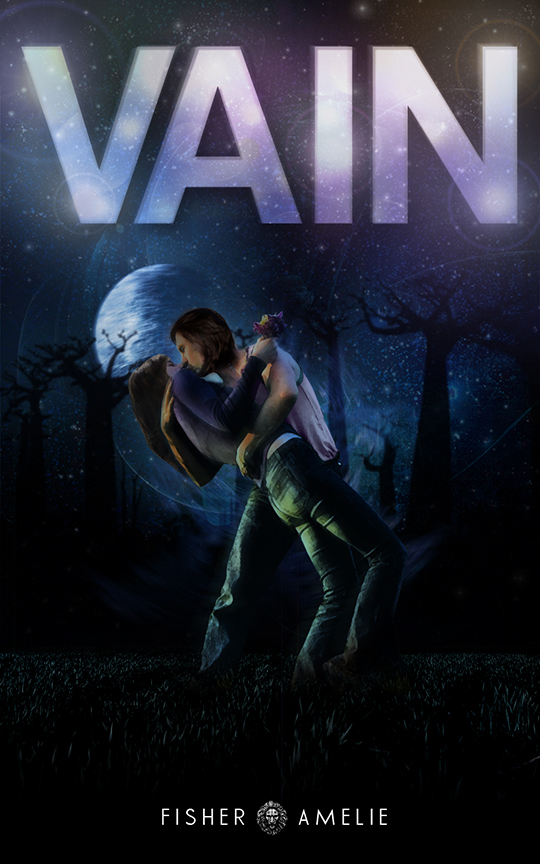 Fisher Amelie resides in the South with her kick ace husband slash soul mate. She earned her first ‘mama’ patch in 2009. She also lives with her Weim, ‘Jonah’, and her Beta, ‘Whale’. All these living creatures keep the belly of her life full, sometimes to the point of gluttony, but she doesn’t mind all that much because life isn’t worth living if it isn’t entertaining, right?

Fisher grew up writing. She secretly hid notebooks and notebooks of dribble in a large Tupperware storage container in her closet as a kid. She didn’t put two and two together until after college where it suddenly dawned on her, “Hey, I like writing”. She’s a bit dense.
“No, I’m not.”
“Yes, you are. Put down that Oreo, your butt can’t take any more.”
“You’re rude.”
“Yeah, yeah.”
Anyway, she likes to write and has finally beaten her self-esteem into submission enough to allow herself to be scrutinized under the ‘other readers’ microscope. “No! No! Not a cover slip! Last time it gave me a ra….” (mumbling)