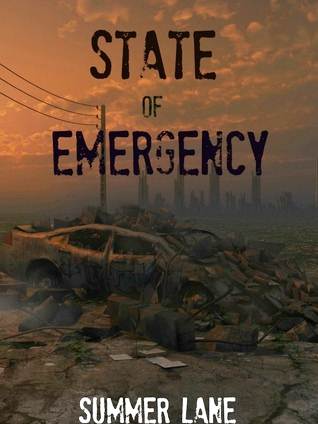 What would you do if the world as you know it ended in an instant?
How far would you go to survive?
Cassidy Hart is your typical High School graduate: A little shy, a little sarcastic, and a little naive. But when an electromagnetic pulse takes down the United States, she’s forced to kick into full survival mode when she gets separated from her father.
Yeah. Things suck.
But with the help of a handsome soldier named Chris, she just might find her dad without getting into serious trouble.
Emphasis on might.
Oh. And there’s the matter of avoiding getting killed in a world that’s quickly turned into an active war zone.
It’s going to change Cassidy’s life.
It’s going to be a major pain in the butt.

Love New Adult but looking for something with a little bite? Here’s an event geared toward the other side of NA. Whether your tastes range toward shifters or men from other dimensions, there’s a New Adult title out there for you.

Come by for prizes, games, and fun at the Facebook party between 8-10 est on February 13th.
a Rafflecopter giveaway
Author Bio: 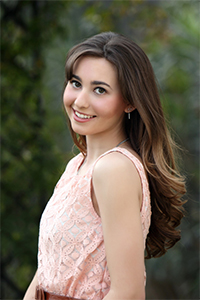 Summer Lane is the author of ‘State of Emergency,’ a YA/NA Dystopian Adventure/Romance novel released January 18th, 2013.
She’s also a freelance writer with thousands of published articles on a variety of topics. She’s a writing teacher, a screenwriter and a complete lover of cats. Her book, ‘Snappy Social Networking,’ was published April 2012. You can catch Summer on her website, Writing Belle, where she hosts giveaways, hobnobs with authors, and talks about writing. She’s one of the girls at NA Alley, so she loves New Adult books.
Links:
Website
Twitter 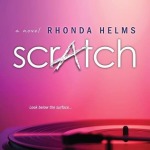 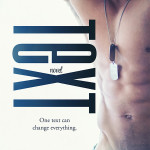