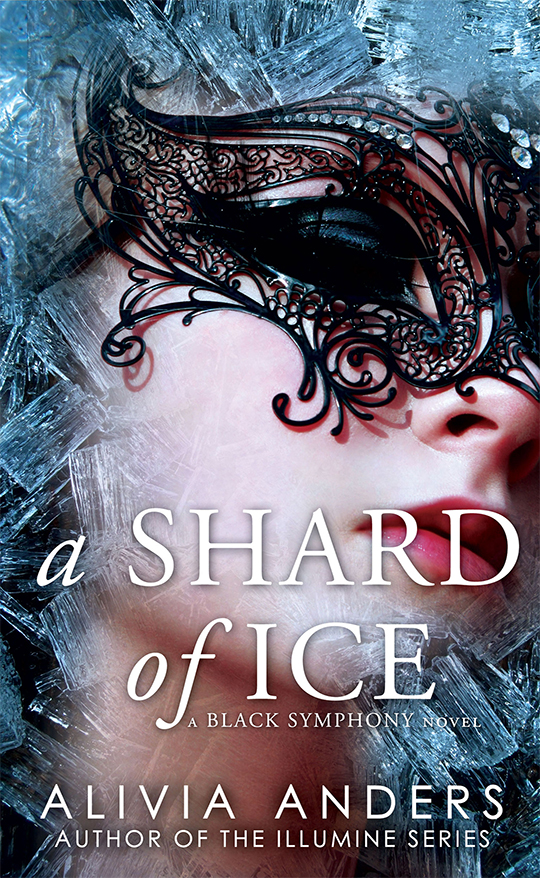 When 13-year-old Lilix Morgan is found alive and floating on a bed of ice at sea, everyone counts it a miracle. Kidnapped nearly four weeks earlier, she remembers nothing of her mysterious abduction. When she tries to remember what happened, she hears only a melody – a faint and delicate set of notes, strung together in a tune she doesn’t understand.

A year later and desperate to put the lingering nightmares of her past behind her, Lilix crosses the country to enroll at Baelmorte Academy, aiming to become the violinist she once dreamt of. Things seem to be finally going well, and Lilix settles into a routine of sheet music and inspiration among new friends.

Then the dreams start.

The melody and night terrors she thought she’d left behind return with a vengeance, threatening to ruin her fragile version of normalcy. Then an unlikely ally tells her that she isn’t alone. That there are others just like her, fighting to hide their own shocking truths from coming to light. That they know who she is, and what she’s been through. Now, accompanied by four other girls, Lilix discovers her nightmares are larger than a single trauma; they’re a window to a hidden part of her soul, a place of immense power with a destiny that cannot be ignored.

THEIR BATTLE, IS ONLY BEGINNING

With this knowledge comes a new and frightening reality. For Lilix has been reawakened to stop an age-old enemy, one thought to have been destroyed centuries ago. Trapped by her destiny, Lilix is torn between what feels right and what she remembers. Her memories tell her of a star-crossed love waiting to be reunited, of friendships and trust broken in the past. But can she save that love when reality brings her an enemy, and an evil that will be the undoing of them all if they don’t destroy it? 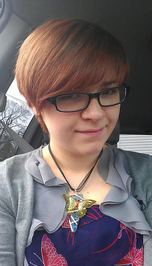 Alivia Anders was thirteen when she fell headfirst into the world of internet fanfic and RPG-forum board sites that showed her the ‘back door’ into the world of writing. Four years and many hours spent glued to a computer screen later she found her true calling in writing.

Alivia currently lives with her family in her hometown of Coopersburg, PA. She frequently admits that if she wasn’t so intolerant to dairy she’d live at her local ice cream shop called The Inside Scoop.

9 Responses to “COVER REVEAL: A Shard of Ice by Alivia Anders”