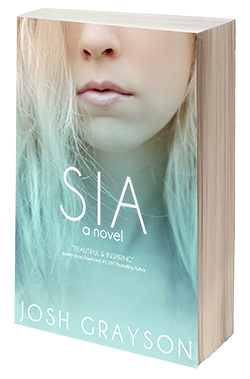 I reach my locker and just start unlocking it when Kyle stops beside me. He’s dressed comfortably in faded jeans and a black t-shirt with a yellow Batman logo on it.

I smile broadly. “Hey.” It’s hard to describe just how good I feel, seeing him there. Yet I don’t miss the stunned expressions on Amber and Stacy’s faces, or how they spin towards each other to whisper something. In Amber’s world, Kyle is a loser, so I’m sure their words aren’t pleasant.

I turn my back to them.

“Hey,” he replies. He keeps his eyes purposefully away from the other girls. So he knows, I think. What must that feel like, knowing people are looking down on you? Saying cruel things? He doesn’t deserve this.

But he doesn’t appear to care. He leans casually against the locker beside me. “Just thought I’d tell you I saw Carol this morning at the soup kitchen.”

I drop my lock and give him my full attention. “You did? Was she okay?”

He nods, grinning at my reaction. I can’t help thinking how much I like his smile. It’s warm and genuine, and makes his grass-green eyes sparkle like emeralds. “Yeah. I told her hi for you. She said she can meet you at Elysian Park after school if you want to talk.”

“Awesome, Kyle! Thank you so much!” I throw my arms around his neck without thinking.

After only a slight hesitation, he hugs me back. I breathe in his delicious cinnamon scent, then let go reluctantly and back away. “Oh, I almost forgot. I have your sweater in my—”

Before I can finish, Duke charges in like a bull and slams Kyle into the lockers. “What do you think you’re doing, geek?” he roars. “You keep your floury hands off my girl, doughboy. She’s mine.”

Kyle pushes back, pressing his hands against Duke’s broad chest. “Get off me, Duke.”

But Duke isn’t finished. He jams his forearm against Kyle’s neck, suffocating him.

Kyle’s fingers clutch at Duke’s arm as he struggles to break free.
I shove at him. “Duke! Let go!” my shouts echo in the hallway, but even with all my strength, I can’t move him.

“Back off, Sia. I’ll take care of this twerp,” Duke snarls. “He needs to learn a lesson. Nobody touches my girl!”

“That’s right!” Stacy chimes in from behind them. “Sia belongs to Duke!”
I belong to Duke? The nerve of these people!

The two girls press against each as they watch the action. Amber is smiling like a satisfied cat, obviously relishing the moment.

I’m so busy trying to rip Duke’s arm off Kyle’s throat that I don’t hear Mr. Barrow coming up from behind us. “Duke, would you mind letting go of Kyle? We don’t condone murder in our hallways.”

Kyle stares back, his eyes dark with hate and humiliation. He doesn’t bother swiping back the thick brown bangs that have fallen over his forehead during the struggle. “You have nothing to worry about, Duke,” he chokes out. “I’d never go out with a girl like Sia anyway. She’s your type. Not mine.” With that, he walks away, rubbing his throat.

I watch his back as he is swallowed up by the crowds in the hall. The sea of backpacks and t-shirts blur as my eyes fill with tears. It shouldn’t hurt so much, I think. I barely know him. And yet it does hurt. A lot. Like a fist squeezing my heart. 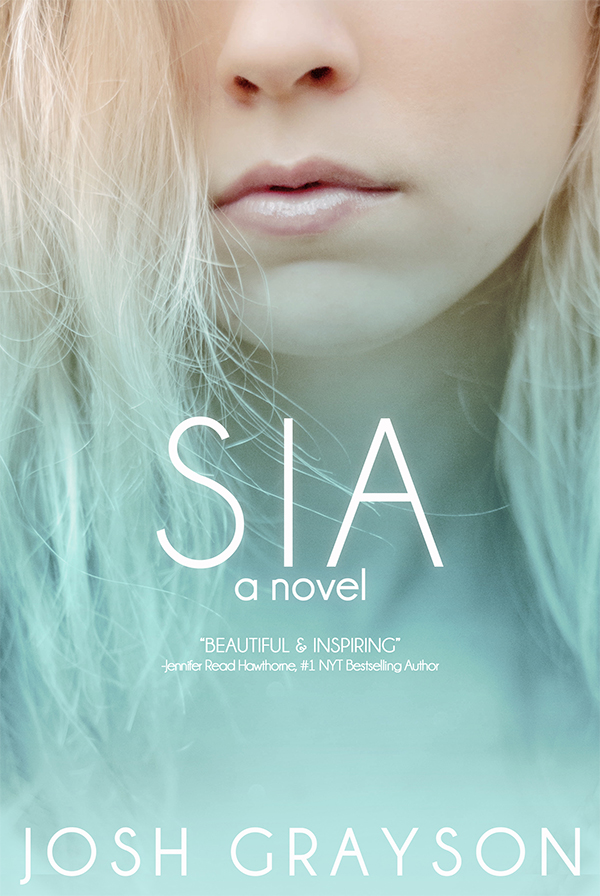 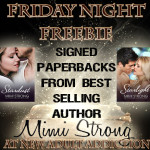 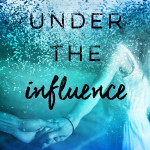 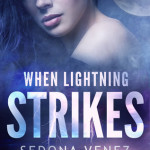 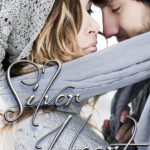 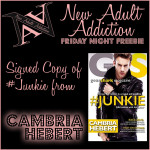