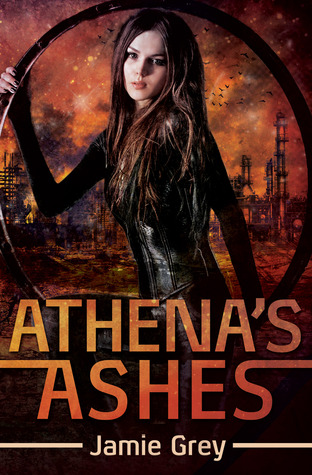 It’s Renna’s biggest job yet – convincing MYTH leadership that she’s put away her lock picks and is ready to save the galaxy, despite the dangerous implant in her brain. But with the Athena on the run, she’s working solo and facing her most ruthless enemy, the traitor Pallas, who’ll go to any lengths to destroy the MYTH organization. Including framing Renna for a devastating assault on MYTH HQ that leaves their defenses crippled and hundreds dead.

Now that MYTH believes she’s a dangerous double-agent, Renna escapes their firing squad before they put more holes in her than a pair of fishnet stockings. But the ticking time-bomb in her head is the one thing Pallas needs to complete his master plan and he’s not about to let her get away. Even worse, he’s discovered the only thing that will bring Renna to her knees – threatening Captain Nick Finn.

Out of time and options, Renna’s got one shot to take down the traitor before he annihilates everything she loves, even though winning this battle may cost her everything.

Renna jolted awake as a warm hand brushed against her face. She’d been dreaming again. Of ships and stars and men she’d thought long dead. And right now, she had no idea what was real and what she’d made up in her head.

Renna licked her cracked lips and opened her eyes. It took a moment for them to focus on the face hovering above her. A face from her dreams.

“Shhh.” He smiled down at her, expression full of concern. “Don’t talk, just take it easy. You’re going to be fine.” His fingers brushed a strand of hair away from her cheek, and her skin erupted in goose bumps.

If she wasn’t so weak, she’d have thrown herself at him. Instead, she ordered her own hand to touch his. It resisted at first, but eventually it moved and Finn curled his fingers around hers.
The touch lent her enough strength to ask, “Are you really here? How are you here?”

He gave her one of those heart-twisting half-smiles of his. Maybe she’d died and this was heaven. Maybe this was just another dream. But damn, if that was the case, she never wanted to wake up.

Her tongue felt like a wad of cotton in her mouth. Gods, when was the last time she’d brushed her teeth? She gestured to the glass of water on the table beside her bed. Finn helped her hold it to her lips, and she drank thirstily.

When her hand started to shake, Finn gently took the glass from her and set it on the table. “I was hoping you could tell me that,” he said, brushing back another strand of her hair. His gaze softened, making him look young and vulnerable.

An electrical jolt shot through her with an emotion she didn’t want to name. Putting her feelings into words would make them too real.

“The Athena brought us here on her own,” he said. “But Gheewala said she could sense your electronic signature on the ship. We didn’t have much choice but to believe her. And then we arrived in the space port and saw the Eris.” He studied her for a long moment, his expression curious but wary. “How did you do it?”

Renna frowned at him. “I don’t understand. Do what?”

“Control the Athena. You brought us here.”

Jamie Grey spent most of her childhood writing stories about princesses who saved the day and pretending to be a daring explorer. It wasn’t until much later that she realized she should combine the two. Now, as a tech-obsessed gamer geek, her novels mix amazing scientific developments, future worlds, and the remarkable characters that live in them.

Jamie lives in Michigan with her boyfriend and their pets, who luckily tolerate her overspending on tea, books, and video games. You can learn more about her at www.jamiegreybooks.com, or follow her on twitter via @jamie_grey. 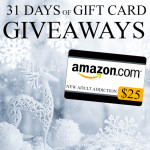 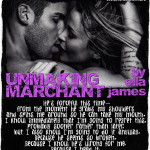 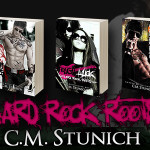 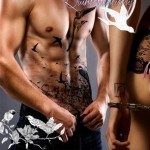 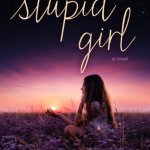 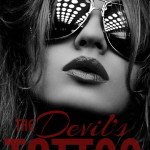 17 Responses to “$25 GIVEAWAY and EXCERPT: Athena’s Ashes by Jamie Grey”