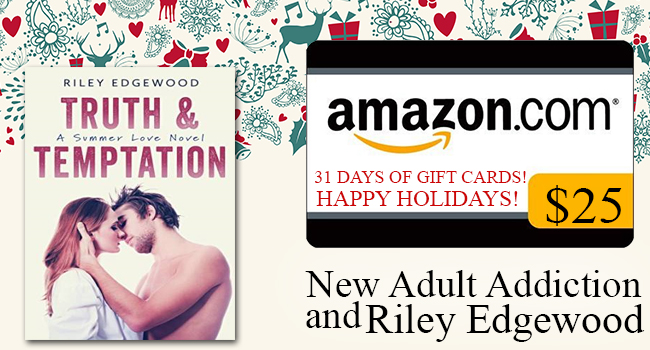 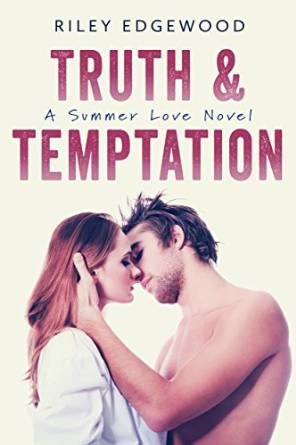 She's a liar. He knows the truth.

Teagan Walker gets around. Ask anyone—hell, ask her. She'll own it with a smile. But beneath that smile is a girl whose parents didn't want her. Whose grandparents raised her without affection. Whose struggle with a burning anger threatens to consume her, though she'd rather punch someone in the face than talk about it. With a new job looming, she's determined to work her way into a better life. When she meets the sexiest guy she's ever seen, she decides to kick it off with a bang. And she makes her move.

But he's got moves of his own, and before the night is out, he strips her of way more than she means to reveal—without removing a single piece of clothing. That comes, too, of course. He's gotten under her skin like nobody before him, and what's the harm in one night with a sexy stranger? Exposed or not, she never has to see him again.

On Monday morning, they come face-to-face. He's the son of her new CEO—and her boss for the summer—and he threatens to bring her entire world crashing down, making her face every lie she's ever told. 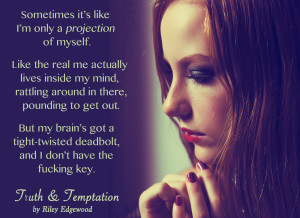 “We should talk,” he says, his tone serious enough to cancel out the pride I felt for my own a few seconds ago.
“About?” I keep my gaze on his for approximately half a second before I can’t take it anymore and I study the mug in my hands instead. Tall and blue, ceramic. Probably not dishwasher safe.
“Last night.”

My chest tightens. He doesn’t strike me as the kind of guy who’ll be pissed we didn’t bang… But I don’t strike him as the type of girl who’s named Teagan. We all have our secrets.
“Listen,” I say. “About that… Sorry I passed out. I don’t usually make promises I can’t keep.”
“You didn’t make me any promises last night.” His voice is sharp, and I can’t help but look up. There’s a muscle clenched in his jaw, his sexy, sexy shadowed jaw. “You don’t owe me—or anyone else—anything.”

“No shit.” I don’t get where he’s going with this, or why.
I’m not sure he does either, because it takes him a few moments—and a few sips of coffee—to speak again.
“You told me—wait.” He breaks off, shaking his head, and nervousness swirls into panic in the pit of my stomach. I told him what? A fake name? Does he know? When he looks at me again, his gaze is so direct it’s startling. “You don’t even know my real name. Let’s start there.”
Oh my God, he does want to discuss names. He knows I lied. 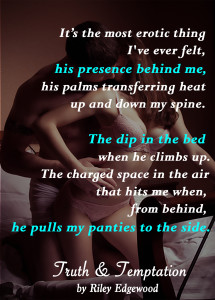 Should I tell him the truth? Laugh it off like I thought he knew I was joking?
He walks toward me and my stomach clenches for too many reasons to name.
I grip my coffee mug like it’ll shield me from any awkwardness.
It’s not working.
At all.

And then he’s in front of me, watching me so studiously I slide a hand across my face in case there’s something stuck there.
“I’m Alec,” he says, sticking out his hand. I check for, but don’t find, any scars on this one.
Don’t tell me, is what I mean to say. But what slips out is, “I thought the girl last night called you Alex?”

“Probably to irritate me. We hold no particular fondness for one another.” He says it casually, like it weighs nothing in his mind. Still, I wonder why—and am tempted to ask—but then he continues with, “Anyway. I’m Alec Chambers.”
And his full name echoes through my brain, bouncing around and, instead of fading, growing louder with every iteration.
It’s officially worse.
So. Much. Worse.
I know his name.
I know who he is.

“Cool.” I take his hand, offering the limpest shake of my life and letting go as soon as possible. “Do you have any headache meds or anything?” I gulp my coffee so fast it scalds my throat. “Got a crucial hangover.”
Got a crucial hangover? What am I? Some teenage surfer? Why don’t I throw up a hang ten sign while I’m at it?

But he takes the bait. “Probably somewhere upstairs—I’ll go check.”
I don’t even wait for the relief to hit. I get the hell out of his condo the second he’s far enough away not to hear his door shut.
The glass elevator seems so much more appropriate this morning. Almost like the universe is handing me a dose of the snide sarcasm I use so spectacularly on my own. Everything I wanted to keep hidden is about to be made clear, whether I like it or not.
Fuck.

I went after a fairy tale, but I didn’t get it—and the stupid fucking clock just struck twelve anyway. Here’s my Cinderella moment, fleeing before I return to tatters before his eyes.
But this time, the prince won’t need a glass slipper to find me.
Because Alec Chambers?
His father is the CEO of Chambers & Britt.

I know this for a fact because my starting position at the company is to be the second assistant to the CEO’s son, while he’s home for the summer, studying for his MBA from fucking Harvard. And that son’s name? Yep. It’s Alec Chambers.
I’ll see him again on Monday.

Riley lives in the DC area and spends most of her time with her characters, playing with her toddler and husband, and pretending she knows how to be an adult. Former dancer. Current writer. Lifelong lover of accessories, books, and the beach. And cats. Can’t forget the kitties. Of which she has two. 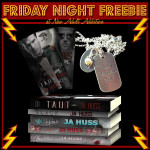 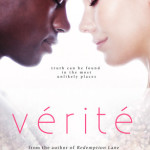